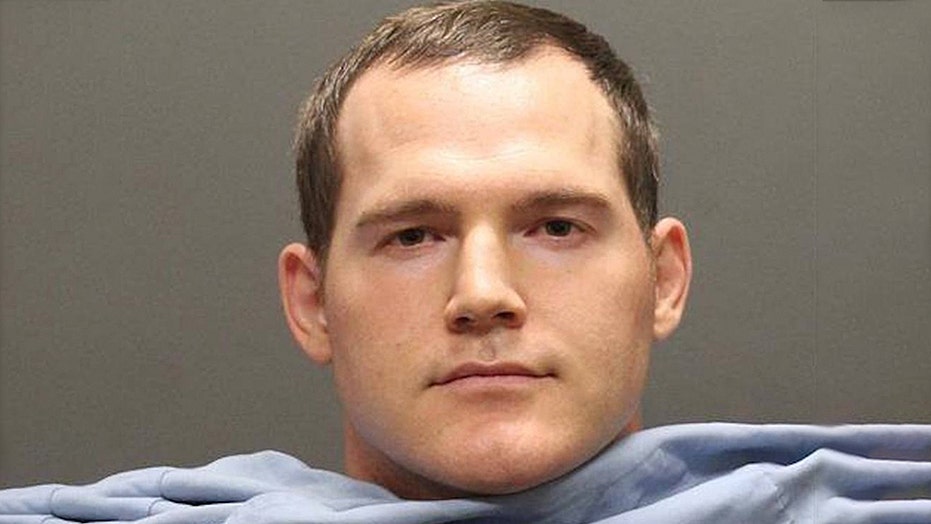 An investigation into one woman's report of a sex assault led to the arrest of a border patrol agent in Arizona this week -- and allegations the man assaulted several other women during a seven-year span.

The initial investigation into Holmes began last week when a woman told investigators with the Tucson Police Department that she was sexually assaulted while on a date with a man she met using an online dating app.

Holmes was soon identified as a suspect and, as investigators dug further, other allegations began to arise with similarities.

U.S. Customs and Border Protection did not immediately return Fox News’ request for a comment but, in a statement provided to KOLD, the agency said that Holmes had been an agent at the Tucson Station for seven years and would be placed on “administrative duties” pending the outcome of the investigation.

“The U.S. Border Patrol stresses honor and integrity in every aspect of its mission. We do not tolerate misconduct on, or off duty, and will fully cooperate with all investigations of alleged misconduct by our personnel,” the statement read.

A search for Holmes in the Prima County Jail records showed he was being held on a $25,000 bond as of Thursday.