Just over a week after Iran fired 16 ballistic missiles at two military bases in Iraq where U.S. troops were stationed, the Pentagon is considering sending more missile-defense systems and other capabilities to the Middle East, according to a report.

Army Secretary Ryan McCarthy discussed the proposals with reporters Wednesday at a meeting of the Defense Writers Group, Military.com reported.

But McCarthy declined to be specific about exactly which technologies were under consideration. 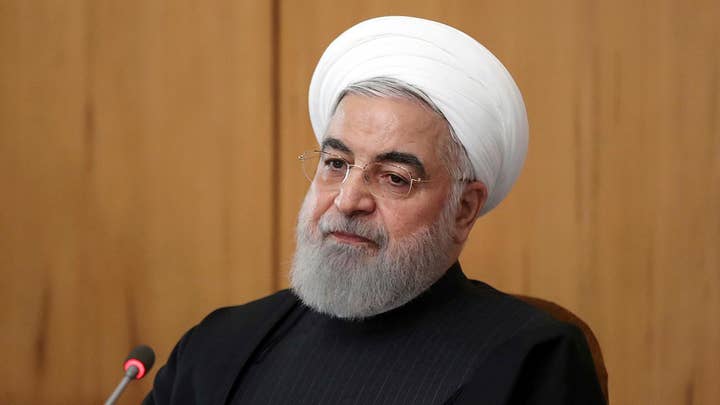 “It could be a variety of enablers like missile defense, so we are looking at that,” he told the news outlet.

The attacks launched by Iran targeted the Al-Assad Air Base in Iraq as well as a separate base at Erbil. U.S. officials said 11 missiles struck Al-Assad, one struck Erbil and four missiles malfunctioned.

​​​​​​​Missiles are fired from Kermanshah in western Iran targeting the Islamic State group in Syria, in this photo released by the Iranian Revolutionary Guard, Oct. 1, 2018. (Sepahnews via Associated Press)

No U.S. casualties were reported.

Meanwhile, Iranian President Hassan Rouhani has continued using strong rhetoric against the West in the aftermath of last week’s attacks.

On Wednesday, Rouhani warned in a televised speech that European forces, in addition to U.S. troops, “could be in danger” after leaders of Britain, France and Germany initiated a so-called “dispute process” as spelled out in the 2015 Iran nuclear deal negotiated with the West during the Obama administration.

The European leaders have argued that Iran has been violating terms of the pact, which could lead to the restoration of U.N. sanctions against the country.