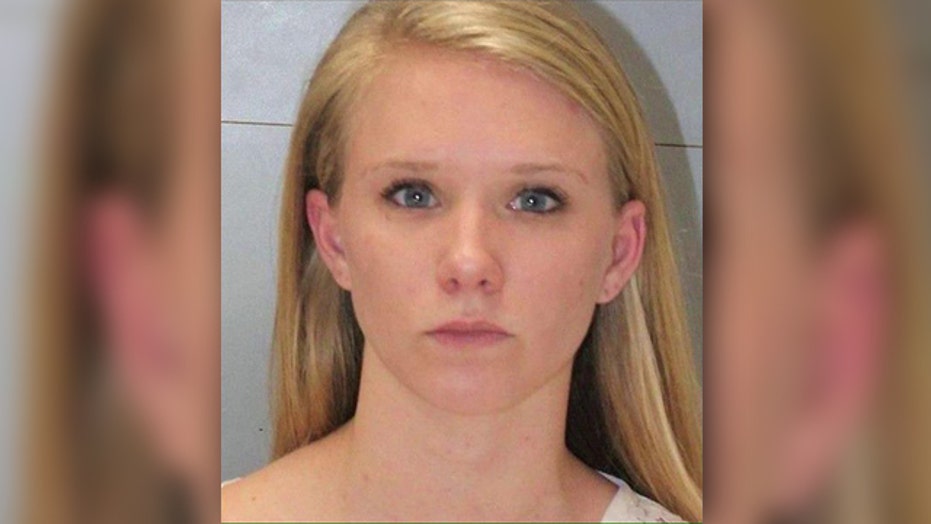 Police say a University of South Carolina student has been arrested after her roommates set up a camera and caught her spitting and putting window cleaner in their food.

Investigators told media outlets that the roommates set up the camera because they had several arguments with 22-year-old Hayley King and she refused to leave their off-campus apartment.

Columbia police say the camera caught King taking several containers of food out of a refrigerator in February and spitting or spraying window cleaner into them. Authorities say one of the roommates ate out of one of the containers before seeing the video. The roommate reportedly believed the food had been tainted.

ABC News, citing a police report, said Columbia police questioned her about the allegations and she allegedly confessed.

Her lawyer didn't respond to a request to comment.