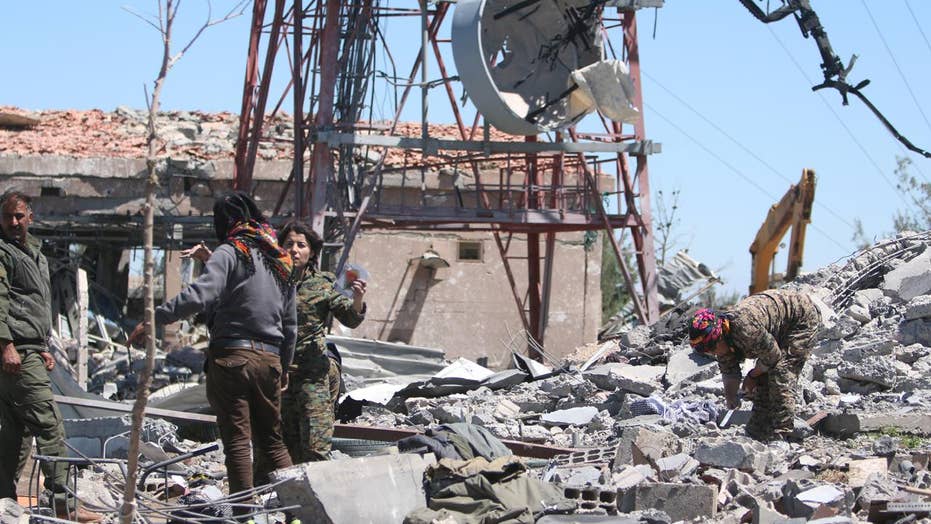 Tensions are high among Turkey’s oldest indigenous community over fears that a recent land grab by the government could lead to its cultural extinction.

Turkish authorities recently seized about 50 properties – monasteries, cemeteries and churches – that belonged to the Syriac Orthodox Church, claiming the ownership deeds had lapsed.

“We went to sleep one night, and we woke up the next morning to see what was ours the night before no longer belonged to us,” Kuryakos Ergun, chairman of the Mor Gabriel Monastery Foundation, said to Fox News. Turkey’s Christians “have never gone through as difficult of a legal period as they are now.”

Church and community leaders in the southeastern region known as Tur Abdin, which translates to “The Mountain of the Servants of God,” say that among the properties seized were two functioning monasteries built some 1,500 years ago and that their loss will be a crushing blow their culture’s survival.

“Our churches and monasteries are what root Syriacs in these lands; our existence relies on them,” Ergun said to Al-Monitor. “They are our history and what sustains our culture.”

Mor Gabriel -- which is one of the world’s oldest working monasteries since it was started in the fifth century -- has filed an appeal against the confiscations, but it was rejected back in May by a governmental commission tasked by Turkey with liquidating the seized assets. (REUTERS/Umit Bektas)

“While the country should be protecting this heritage, we instead see our culture is at risk.”

Officials in both Turkey’s embassy in Washington and New York City consulate refused to comment on the matter.

Mor Gabriel – one of the world’s oldest working monasteries since it was started in the fifth century – filed an appeal against the confiscations, but it was rejected in May by a governmental commission tasked with liquidating the seized assets.

Ergun also said that they have already filed with the court for about 20 of the title deeds with plans to do so for the remaining 30.

“We have also filed appeals to the commission numerous times and taken witnesses. However, they told us that legally it was not possible to give it to us and that its transfer procedures to the Treasury had been completed,” he added.

Analysts say the move by Turkey’s government is part of a strategy.

"Erdogan's government is working to consolidate power and control over the country, especially its restive southeastern region where Kurds and Christians make up large parts of the population,” Robert Nicholson, executive director of the Philos Project, an advocacy group focusing on Christian minorities in the Middle East, tells Fox News.

“In the case of the Syriac Christians, Erdogan is using legal pretexts to seize and redistribute lands and churches that have been owned by Christians for over a millennium."

"Christians haven't always faced pressure from the Turkish government or even from Erdogan's Justice and Development Party,” Nicholson added. “But Turkish politics are changing, and it's still unclear how minority groups like the Syriacs will fare in the end."