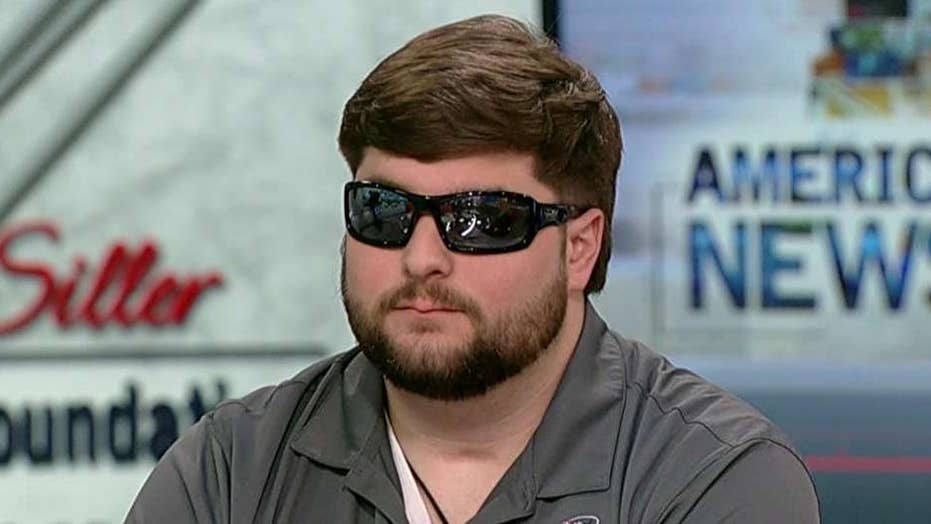 The Stephen Siller Tunnel to Towers Foundation continues to help first responders, military veterans and those whose loved ones died while serving their country by giving them mortgage-free homes.

“It's changed my story. It was a tragedy. You know now, it's like it has a happy ending, sort of, you know so I'm happy to talk about it now,” Nancy Gass, a Gold Star widow said on “America’s Newsroom” Thursday. Gass and her family received a home from Tunnel to Towers.

“Before who wants to hear that… it hurts. But now there's so much positivity in the message.”

“He was a medic and a sniper and he didn't join the Army until he was 28, he went to college got a degree and got a business job and then at the last minute he just always wanted to do something special so he became a Green Beret,” Gass said of her husband. 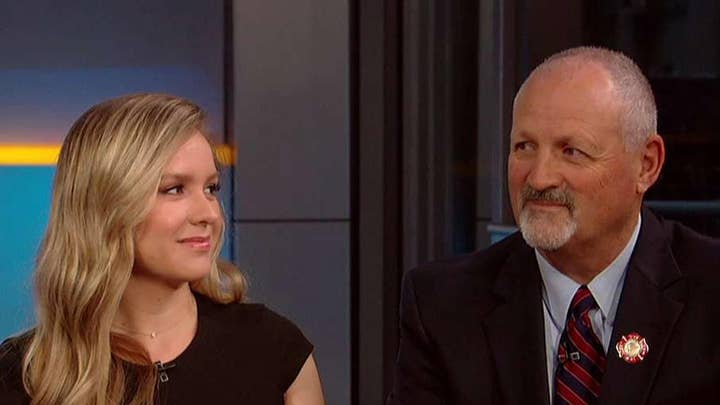 “He was so smart and funny and he always made everyone laugh. People said you know he was larger than life.”

U.S. Marine Corps veteran Corporal Scott Nokes while serving overseas contracted a parasite that took both of his legs and almost all of his vision two years after he returned home.

Tunnel to Towers built him a smart home for his service.

“I was not expecting to be the recipient of a home. And luckily Tunnel to Towers stepped up, came out of nowhere. And it's a huge blessing,” Nokes said.

“We're asking everyone to donate eleven dollars a month. I don't think there's a lot to ask Americans at all if we're asking them to go out and put their lives on the line. The families pay a great price for it. I think it's the least that we can do as Americans.  Eleven dollars a month can change the lives of all these great heroes,” Chairman Frank Siller said.