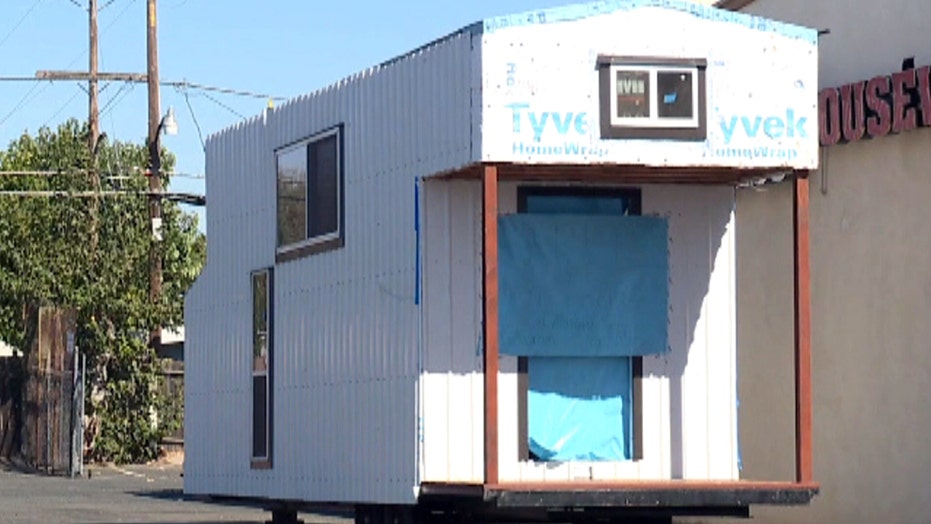 "My house was stolen. It was stolen!" Crichton said.

She’s talking about the whole house being taken away under cover of darkness.

"The victim called us and said her tiny house had been stolen," said Sgt. Roger Kinney of the West Sacramento Police Department.

Tiny homes are the hottest style in domiciles, and Crichton says she got into it for one great reason.

As it neared completion, she's been shopping for a place to put it. She says her current landlord doesn't want it on his property. Then suddenly last night, it was gone.

"So apparently this was not sufficient to prevent somebody from taking it," she laughed, pointing at the padlock and chain around the trailer’s ball hitch.

Still whoever took it, didn't take it far. Just a few hours after reporting the theft, Crichton found her tiny home, sitting in a shopping center in West Sacramento.

But you know what they say: home is where the heart is.

We asked how much the tiny home was worth.