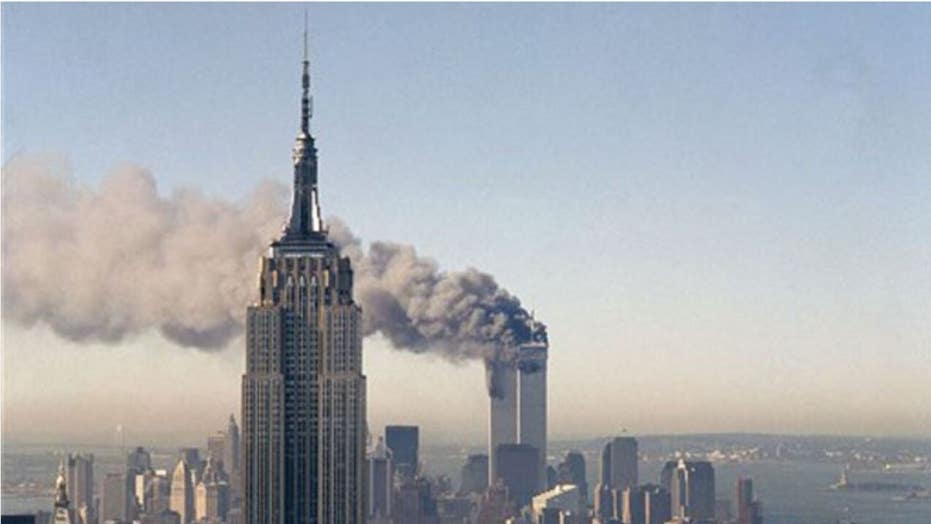 This Day In History: September 11

Take a look at all of the important historic events that took place on September 11.

2001: America is changed forever when 19 al-Qaeda terrorists, in a coordinated attack, hijack four passenger jetliners, sending two of the planes smashing into New York City's World Trade Center, one into the Pentagon and the fourth into a field in Shanksville, Pa., resulting in nearly 3,000 deaths. The ramifications of the Sept. 11 terror attacks are still unfolding to this day.

In this Sept. 12, 2012, file photo, glass, debris and overturned furniture are strewn inside a room in the gutted U.S. consulate in Benghazi, Libya, after an attack that killed four Americans, including Ambassador Chris Stevens.  (AP Photo/Ibrahim Alaguri, File) (The Associated Press)