1998: The "Unabomber" Theodore Kaczynski is given four life sentences, plus 30 years, by a federal judge in Sacramento, Calif., under a plea agreement that spares him the death penalty. 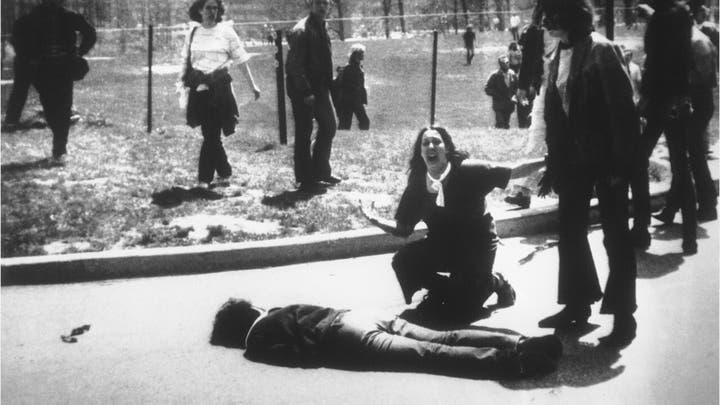