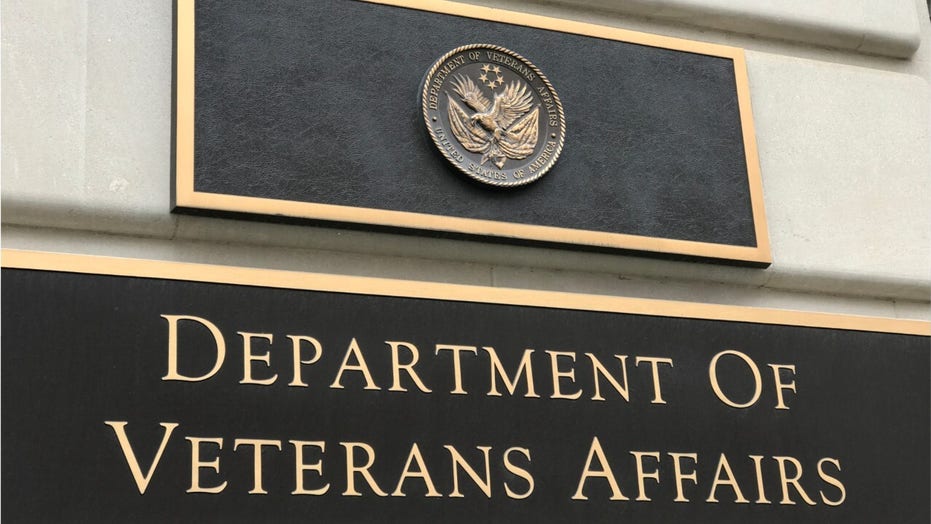 This Day In History: June 9

2014:The Veterans Affairs Department announces that over 57,000 U.S. military veterans have been waiting 90 days or more for their first VA medical appointments, and an additional 64,000 appear to have fallen through the cracks, never getting appointments after enrolling and requesting them.