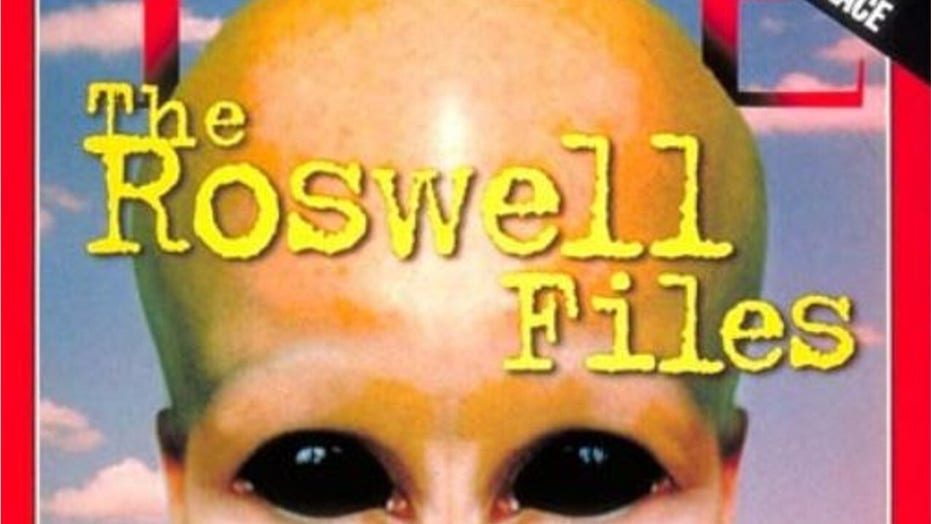 This Day In History: June 24

Take a look at all of the important historical events that took place on June 24.

1997: The U.S. Air Force releases a report on the so-called "Roswell Incident," suggesting the "alien bodies" that witnesses reported seeing in 1947 were actually life-sized dummies. 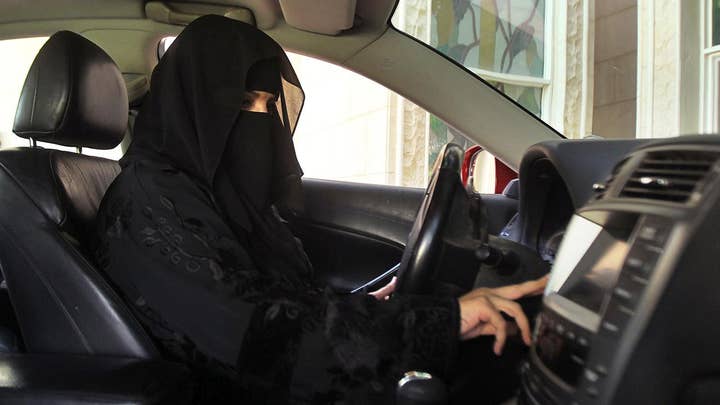 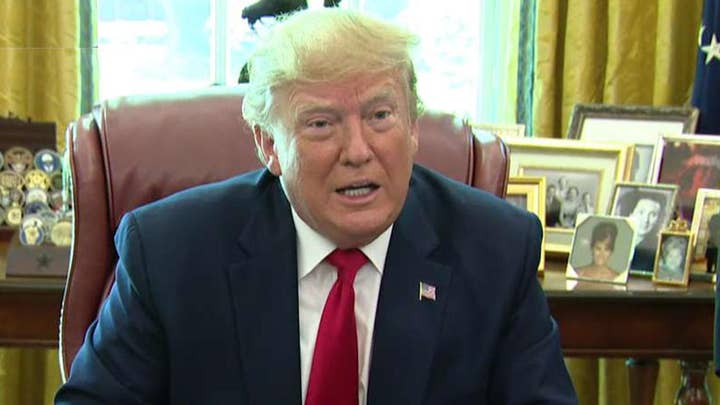