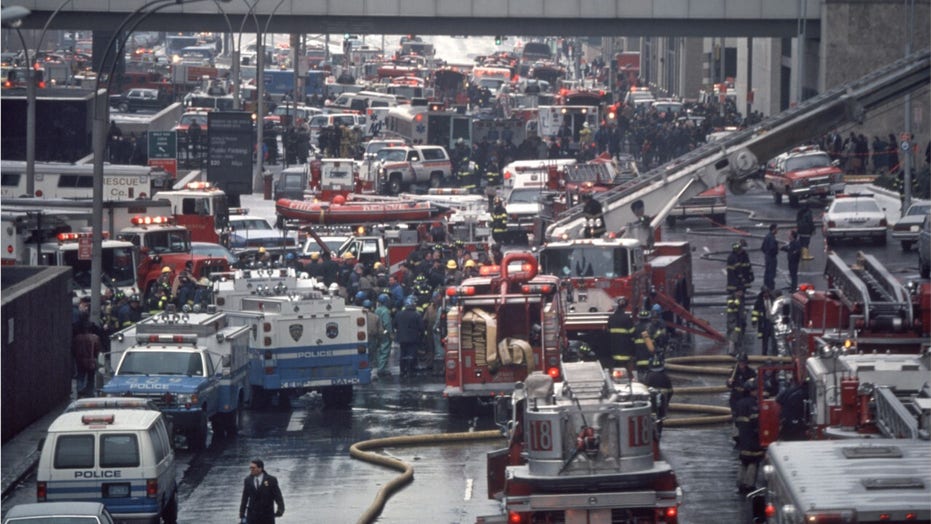 Take a look at all of the important historical events that took place on February 26th.

1993: A truck bomb built by Islamic extremists explodes in the parking garage of the North Tower of New York’s World Trade Center, killing six people and injuring more than 1,000 others. (The bomb fails to topple the North Tower into the South Tower, as the terrorists hoped; both structures would be destroyed in the 9/11 attack eight years later.)

David Koresh is the subject of a new documentary on the Smithsonian Channel. (Reuters)