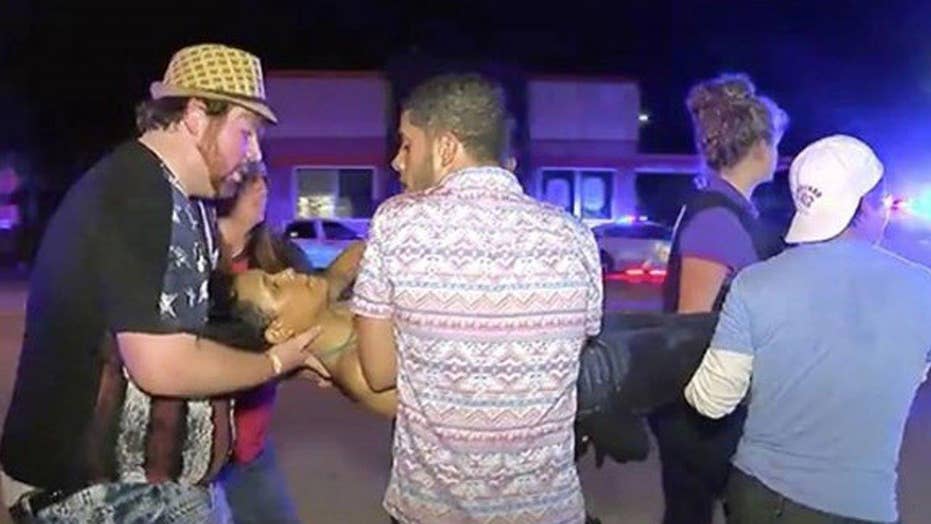 Has political correctness increased after Orlando?

I had not heard of the terrorist attack in Orlando, Florida, last Sunday as I celebrated the 8 a.m. Mass in Stowe, Vermont. I do not watch the television or listen to the radio before Mass.

As I greeted people at the door, a parishioner warned me to "be careful of ISIS," and told me of the attack. The attacker, as we know, was a Muslim. He claimed he committed the atrocity in the name of ISIS -- and ISIS acknowledged the attack in their name, precisely because they have called on Muslims throughout the world to do these things.

The fact that the attack was on a gay nightclub might have led some to believe that the attacker was a right-wing extremist, or perhaps a deranged member of a Christian cult. It's notable that, on the very few occasions someone who professes some kind of Christianity, but who carries out acts directly condemned by their faith, for example the killing of an abortionist -- the president, the mainstream media, and the whole liberal establishment, do not seem to have a problem identifying the perpetrator's faith. They also comment, ad nauseam, about the dangerous intolerance of so many Christians.

More than a year ago, French Prime Minister Manuel Valls stated that the terrorism France faced was, indeed, a war. And he named who the enemy was. It was, he said, "a war against jihadism, against radical Islam."

In the alternative universe we live in, the Orwellian world of "doublespeak" and thought crimes, we have "workplace violence," and the description of the execution of nearly 50 people as "another example of a mass shooting." But the shooter identified who he was and why he did it. In France, they call that terrorism.

The other popular euphemism to describe people who commit terrorist acts in the name of Islam as "lone wolves," as though that again puts some distance between their actions and the "religion of peace." The problem is, all the lone wolves belong to the same pack -- the pack that cannot be named.

Speaking the truth in love, as the New Testament demands of Christians, absolutely precludes condemning all Muslims because of the actions of some followers of Islam. However, truth telling also demands just that -- truth telling. The deliberate obfuscation and insincerity has moved into dangerous territory; we are now being lied to on a regular basis. Truth-telling is dangerous; it can get you shunned, arrested or even killed. It is telling the truth to say that the death penalty for homosexuality comes from the Hadith, the sayings of Mohammad.

It seems that in the world of lone wolves and workplace violence, there is a great need for the prophetic gift of telling the truth.

It is true that in the two most powerful Muslims countries in the world, representing Sunni and Shia Islam, Saudi Arabia and Iran, the death penalty for homosexuality is regularly carried out. How quickly the left condemns orthodox Christians for their opposition to same-sex marriage, speaking of "hatred and intolerance." Yet the Catechism of the Catholic Church is very clear that, speaking of those with same-sex attraction, they "must be treated with respect, compassion, and sensitivity -- every sign of unjust discrimination in their regard should be avoided." That contrasts sharply with the attitude of mainstream Islam.

Truth-telling is not Islamophobic. It is not a blanket condemnation of a people or a religion -- for the Christian, truth-telling is actually part of the prophetic ministry given in baptism. A prophet, like Dr. Martin Luther King, is not someone who predicts the future -- that would be a fortune teller.

A prophet, said Monsignor Ronald Knox, is "someone who sees the evils of our time in a clear light." He went on -- "a prophet, by derivation, is one who speaks out. He must not wrap up his meaning; he must not expect success."

It seems that in the world of lone wolves and workplace violence -- there is a great need for the prophetic gift of telling the truth.

Father Ben Kiely is a Catholic priest and founder of Nasarean.org, which is helping the persecuted Christians of the Middle East.