Khoury claimed she expressed concern over the withdrawals and bouncing checks to Griddy, but never heard back from the company and ultimately placed a stop payment order with her bank on Feb. 18.

The suit, which was filed in the 133rd District Court of Harris County "on behalf of all others similarly situated," seeks $1 billion in monetary relief. 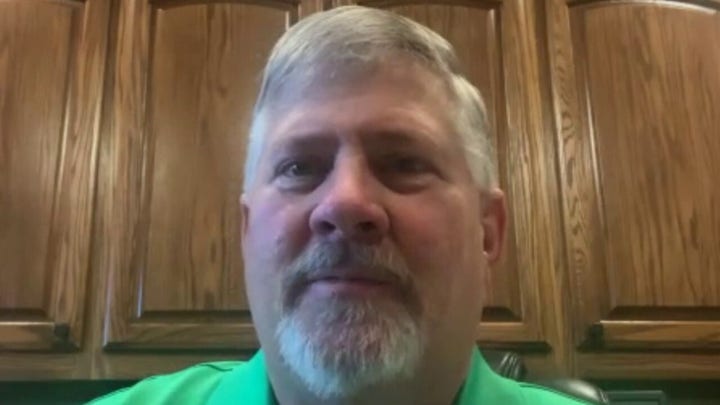 In addition, the lawsuit accuses Griddy of violations of the Texas Deceptive Trade Practices Act and seeks an injunction to prevent Griddy from billing and collecting payment for excessive prices and to assure the forgiving of any late or unpaid bills from affected customers.

"Griddy charged Khoury in the middle of a disaster. She and her husband mostly were without power in their home from Wednesday, February 17, 2021 to Thursday, February 18, 2021. At the same time, Khoury hosted her parents and in-laws, who are in their 80s, during the storm. Even then, she continued to minimize any power usage because of the high prices," the suit explains.

They noted that Gritty's wholesale rate reached $9,000 per megawatt-hour from the pre-storm rate of $50 per megawatt-hour, and said that Griddy told customers it was "seeking relief from utility regulators" after advising 29,000 customers to switch to another provider with a fixed rate.

Khoury was able to change providers on Feb. 19, the suit said.

"Griddy knew it was overcharging consumers, that consumers would be harmed, and Griddy would be unjustly enriched by retaining customers’ payments," it concludes.

A man in Arlington was stunned to receive a bill for more than $17,000 from Griddy over a period of just five days.

In a Tuesday release, Khoury's attorney Derek Potts -- who heads  the Potts Law Firm in Houston -- said there are likely thousands of customers who received the bills and that the class action would "be the most efficient and effective way for Griddy's customers to come together and fight this predatory pricing." 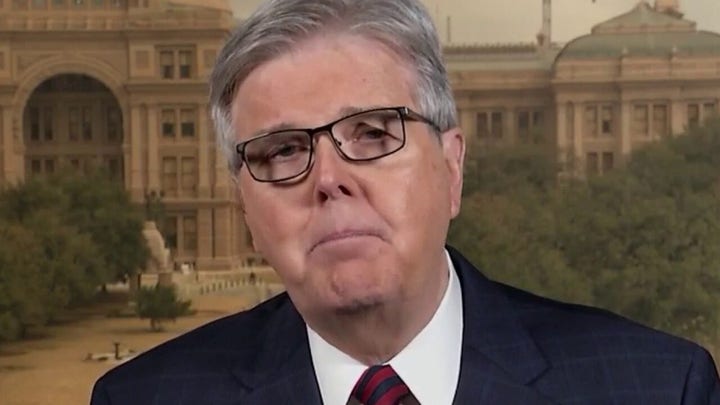 "The case is tremendously important to the firm as it allows us to represent the people of our state who have now endured not one but two natural disasters at the same time, the storm plus COVID-19," Potts told Fox News on Wednesday.

"What happened financially to all of the customers of Griddy both in terms of the exorbitant prices charged and the manner in that they were collected from peoples’ bank accounts and credit cards literally in the middle of a catastrophe while many were without power, heat, and water, is clearly contrary to Texas laws in place to protect consumers," he said.

Fox News reached out to Griddy but did not immediately receive a response.

However, in a statement to Reuters, a spokesperson said the lawsuit was "meritless," shifting blame to the Public Utility Commission of Texas.

On its website, the company wrote in a blog post that "transparency" had always been its goal and that it, too, was "pissed."  The company has vowed to fight the prices.

Wholesale market prices hit a state-imposed cap in response to rising demand, according to FOX 7 Austin.

An order from the utility commission said that "energy prices should reflect [the] scarcity of the supply."

Republican Gov. Greg Abbott has promised that scaling back bills would be a top priority. On Sunday, the state's utility commission acted to temporarily prevent electric companies from cutting power to customers who don't pay and from sending out bills and cost estimates.

"Texans shouldn't have to face a spike in their energy costs," he tweeted.