Scott Willoughby, who joined "America’s Newsroom" Tuesday to discuss the issue, explained that there is no cap on Texas’ unregulated power grids which surged average household electricity costs from 8 to 10 cents per kilowatt-hour to $900 per kilowatt-hour.

Willoughby, who had the money in his account to pay the bill, expressed concern that hundreds of thousands of Texas residents will not be able to pay for crippling electrical costs, which average at around $5,000 per household over the course of the seven-day blackout.

"For a lot of people that [bill] will impact them devastatingly," Willoughby said. "No food on the table for their kids, no rent or house payments or car payments –and there’s no recourse because the money’s gone." 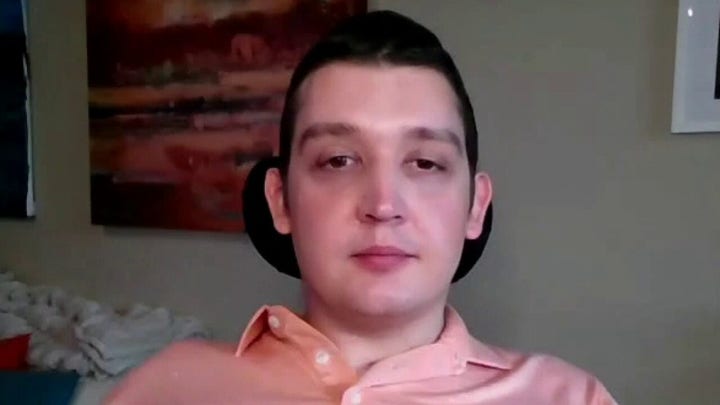 Despite this, Willoughby remained hopeful that residents will be reimbursed for the excess charges.

The Texas resident said that the state legislature and Gov. Greg Abbott called an emergency meeting Saturday to look into ways that they can help lessen the charges incurred on homeowners and renters.

Griddy said in a statement on its website Thursday, "We know you are angry and so are we. P-----, in fact." The company explained wholesale prices shot up because the Public Utility Commission of Texas (PUCT) took control of the Electric Reliability Council of Texas, which operates the state’s power grid, Monday and raised the wholesale price to $9 per kilowatt-hour at least until the grid could manage the demand caused by the winter storm.

The company said that’s around 300 times higher than the normal wholesale price, and even though 99% of homes had electricity by Thursday evening, PUCT left the pricing in place.

"The market is supposed to set the prices, not political appointees," the company said. "We intend to fight this for, and alongside, our customers for equity and accountability – to reveal why such price increases were allowed to happen as millions of Texans went without power."

Griddy told FOX 4 that bill payments can be made in installments but didn't offer any other immediate solutions to customers' excessive bills.