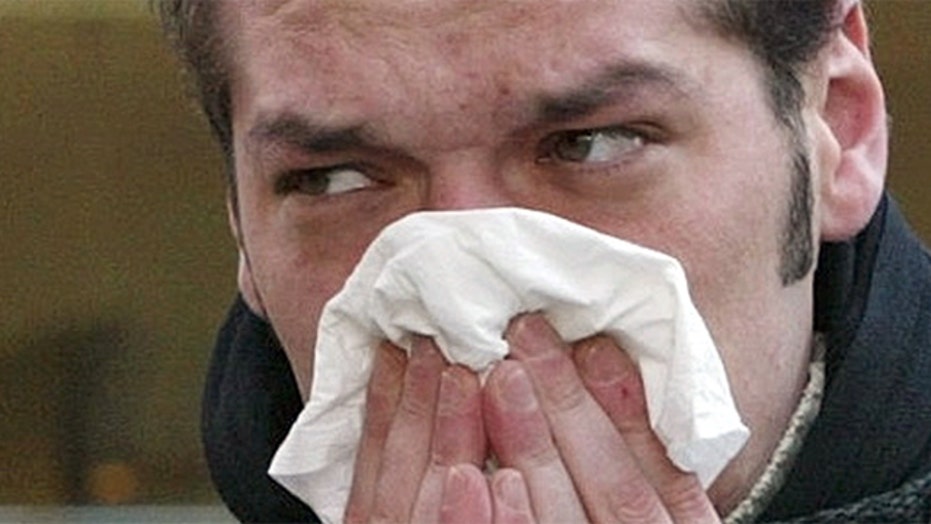 When does common courtesy become distracting?

A Texas professor issued a syllabus last week telling students to refrain from certain classroom behaviors, including "saying 'God bless you,'" claiming that doing so would be disruptive.

The University of Texas Rio Grande Valley professor distributed the syllabus on the first day of school, outlining the semester coursework and identifying two behaviors the professor deems distracting during class: using electronic devices -- such as cellphones -- and saying "God bless you."

A snapshot of the syllabus quickly went viral on the Internet -- with some students criticizing the professor for limiting their religious freedom, according to KGBT Action 4 News.

"It's kind of ridiculous, First Amendment, freedom of religion," Marcos Villarreal, a student at the university in Edinburg, Texas, told the station. "We shouldn't have to block that out of school."

Other students, however, had no objection to the statement.

"I honestly wouldn't have a problem with it," said student Aaron Bravo. "It shouldn't really be a problem because it's the teacher’s classrooms."

The university said in a statement that, "The professor's syllabus sought to identify examples of potentially disruptive behavior the professor believed could hinder the classroom learning environment, including use of cellphones."

The name of the professor and the course were not made clear. The university said the sentence has since been removed from the syllabus and that the professor addressed the matter with students.