UVALDE, Texas – The grandfather of accused Texas school shooter Salvador Ramos said Thursday his daughter – the suspect’s mother – is "feeling bad for everybody," but added: "She lost her son, too."

Reyes said Thursday his wife underwent surgery on Wednesday and was awake, but unable to talk. He said his grandson had never done anything to indicate he’s capable of Tuesday’s bloodshed.

"I’m going to get inside, do my prayers, pray for everybody, and read my Bible," he said.

He later jumped into his truck and said his daughter, Ramos’ mother, Adriana Reyes, is "feeling bad for everybody, all the families. She lost her son too." 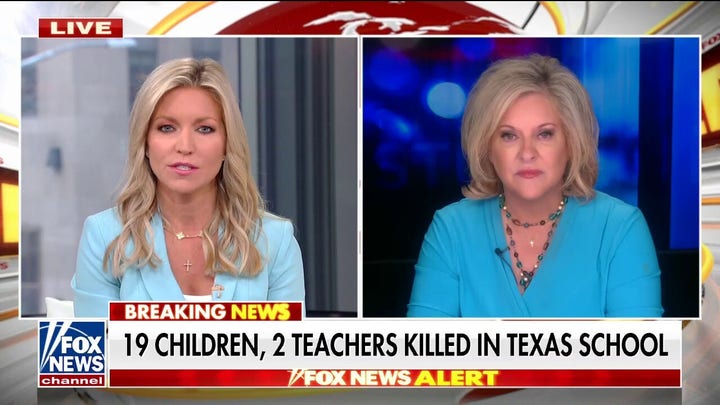 Adriana Reyes’ boyfriend’s mother, Maria Alvarez, said she saw Adriana on Tuesday night, when the woman appeared to be in shock over the day’s events.

Earlier on Tuesday, Adriana had traveled to a San Antonio hospital with her wounded mother. She showed up to Alvarez’s Uvalde home hours later.

"She just said, ‘I came back because I have to find my son. I don’t know where he’s at,'" Maria Alvarez recalled to Fox News Digital. 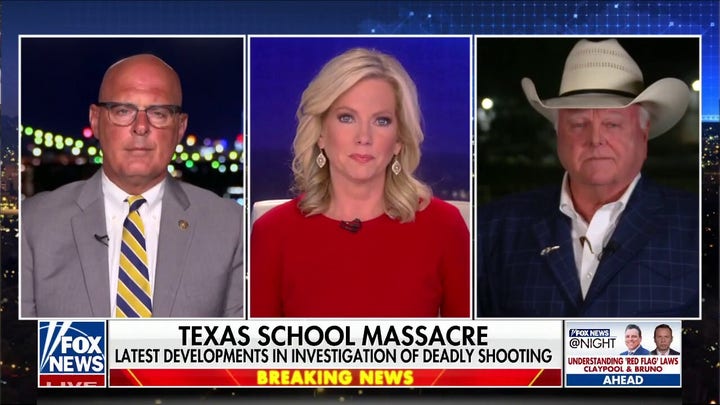 "I had an uneasy feeling sometimes, like, 'What are you up to?" Adriana Reyes reportedly said. "He can be aggressive... If he really got mad."

She added to ABC: "We all have a rage, that some people have it more than others."

Ramos, who was living with his grandparents, purchased two AR-platform rifles on May 17 and May 20, and bought 375 rounds of ammunition on May 18, Texas Sen. John Whitmire previously told Fox affiliate KCPQ-TV, citing a briefing from the Bureau of Alcohol, Tobacco, Firearms and Explosives.

At least 17 other people and multiple law enforcement officers were also wounded in Tuesday’s attack.

Investigators are still working to determine a possible motive for the killings.