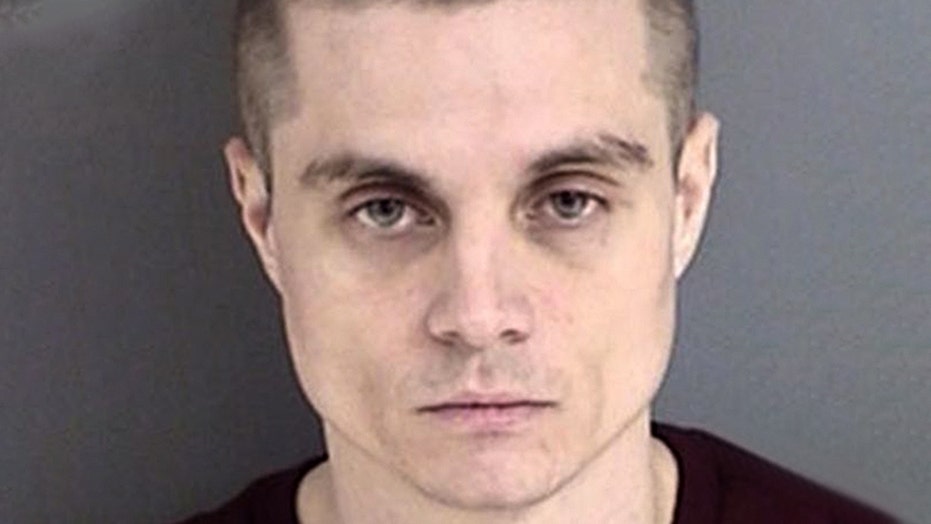 A Texas man is blaming his shoplifting antics on "voodoo" after he was caught smuggling items out of a local Walmart in Texas on Thursday, according to Lufkin Police.

Joshua Allen Renfroe, 29, was arrested and booked into the Angelina County Jail on Class B misdemeanor theft charges between $100 to $750.

According to the media report, Renfroe allegedly entered the Walmart store at 2500 Daniel McCall Drive at 4:36 p.m. on Thursday where he was caught attempting to smuggle the items in a plastic tote without paying.

He told arresting police officers that "voodoo" made him steal nearly $400 worth of merchandise out of the store.

The report said he also told police "voodoo" told him not to brush his teeth that same morning.

He was released from jail later on Thursday after posting a $1,500 bond, according to KTRE 9.