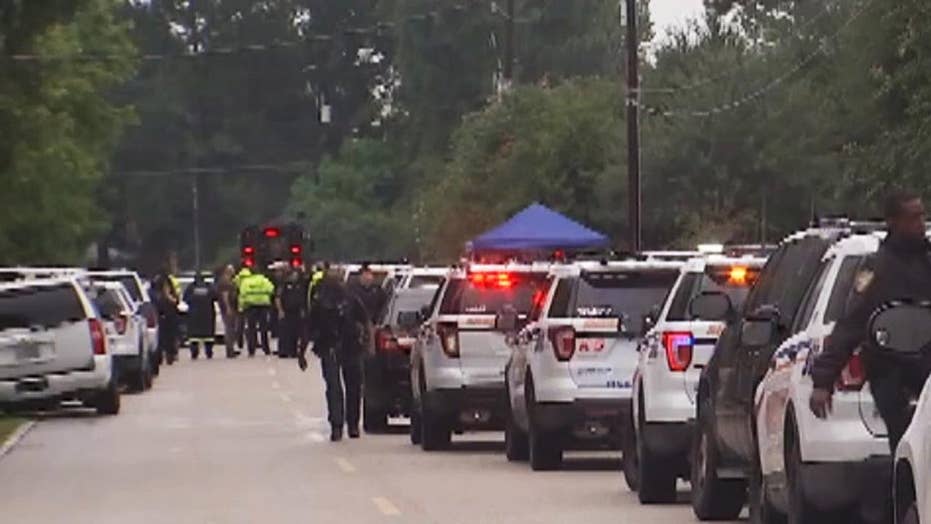 Houston SWAT team tries to gain entry into house that might be wired with explosives.

A Texas man is being treated for injuries he sustained after booby-trapping his home using shotgun shells, officials say.

Deputies with the Harris County Sheriff’s Office responded to a discharging-weapons call about 1:30 p.m. Tuesday in Tomball, northwest of Houston. They said they encountered a “disoriented” 73-year-old man in the home who was yelling out about “danger in the house.”

Sheriff Ed Gonzalez said that the unidentified man appeared to have “gunshot-type wounds to his body” from a booby trap. The man was rushed to a nearby hospital, Fox 26 reported.

It was not immediately clear why the man was booby-trapping his home but officals say he could face charges for rigging the house with explosives, The Houston Chronicle reported.

Gonzalez said that as a deputy attempted to enter the home and assist the injured man, he encountered a second discharge of “some type.”

“We don’t know if the door was booby-trapped or someone fired from inside,” he said.

The deputy who attempted to help the man was said to receive minor injuries from discharged fragments.