The man accused of smuggling 39 illegal immigrants in the back of a tractor-trailer, resulting in the death of 10 immigrants, now faces the death penalty after he was indicted by a federal grand jury in San Antonio Wednesday afternoon.

Bradley faces the death penalty or up to life in prison if he’s convicted on the transportation resulting in death charges. He faces 20 years for the serious bodily injury charge and 10 for the felon in possession of a weapon charge.

Early in the morning of July 23, San Antonio Police Department officers responded to a Walmart off Interstate-35. According to court documents, one of the officers found the trailer with Bradley in the cab, and a number of people in the back of the trailer. 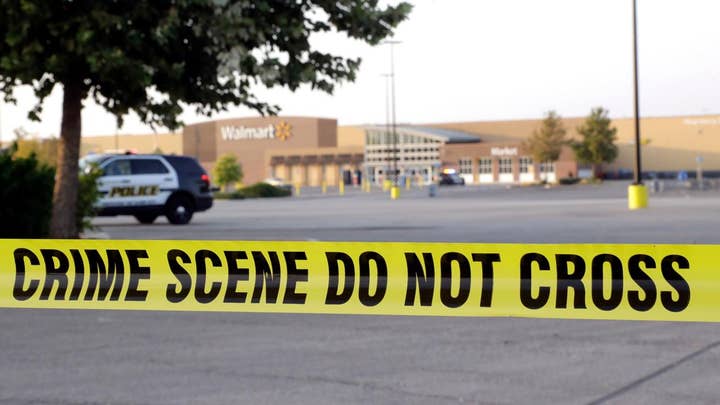 Ten of the illegal immigrants were already dead, two are still in the hospital, and 22 are in federal custody and charged as material witnesses. Five of the immigrants, including four juveniles, have been released and turned over to immigration authorities. The juveniles are being watched over by Office of Refugee Resettlement.

Immigrants who were held in the cab estimated there were as many as 200 people in the trailer during the transport, according to court records. They said they paid differing fees for being smuggled.

Bradley claimed he didn’t know the immigrants were in the trailer and only found out “when he exited the vehicle to relieve himself”, and then tried to help them.

As Fox News reported in July, Bradley told investigators he heard banging and shaking in the trailer and was surprised “when he was run over by ‘Spanish’ people and knocked to the ground”, according to a criminal complaint.

Bradley has remained in federal custody since he was arrested at the scene.