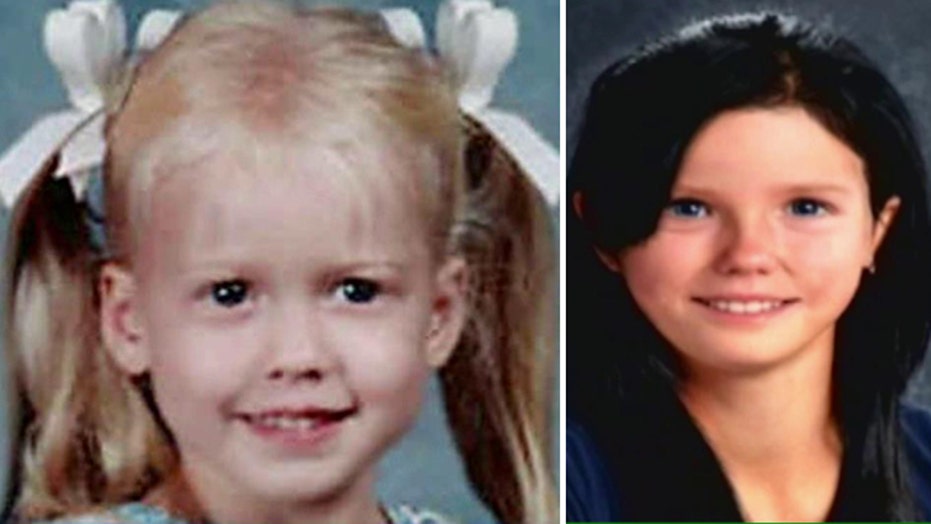 A Texas girl abducted 12 years ago was rescued Tuesday during a secret, multi-agency mission in Mexico, MyFoxAustin.com reported.

Sabrina Allen, now 17, was located in a town southeast of Mexico City with her mother Dana Llorens, who has been taken into custody. The mom, who was reportedly last seen with the girl on April 19, 2002, was extradited to Texas and charged with aggravated kidnapping.

The secret mission to find the girl involved operatives with the FBI, U.S. Marshals and Mexican Authorities.

KHOU.com reported that one of the Mexican federal police was injured in the struggle to arrest the mom.
Allen is undergoing a medical evaluation.

For the past 12 years, Dana Llorens has eluded capture and even changed Sabrina's hair color in order to hinder efforts to track the two down, MyFoxAustin.com reported.

Her father, Greg Allen, released a statement praising the work of law enforcement and the Mexican government and said he looks forward to being reunited with his daughter.

In 2013, Allen’s father told MyFoxAustin.com that he was continuing the search, despite the years.

"I want to find her. I want to see her again. She needs to know she has a family that loves her. I can't just give up on her," he said.

He still keeps a room ready for his missing daughter at their home near Avery Ranch. Her bed is made with several stuff animals placed against pillows that have never been used. The doorway leading to it is always open -- a door in the form of a website called findsabrina.org.

A few years ago, the site provided a brief link with his daughter. It could again.