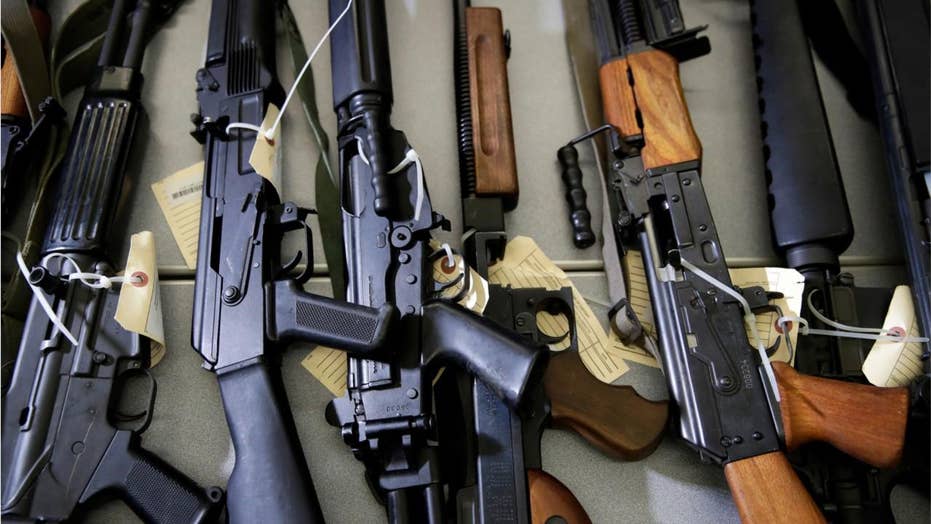 A Texas father shot accidentally shot himself in the stomach Saturday during his daughter’s 16th birthday and was rushed to the hospital, reports said.

The Houston man’s condition is unknown, but the shooting occurred while he was spinning the gun with his finger, Click2Houston.com reported.

It was not immediately clear what kind of firearm was used or whether or not the gun was legal.