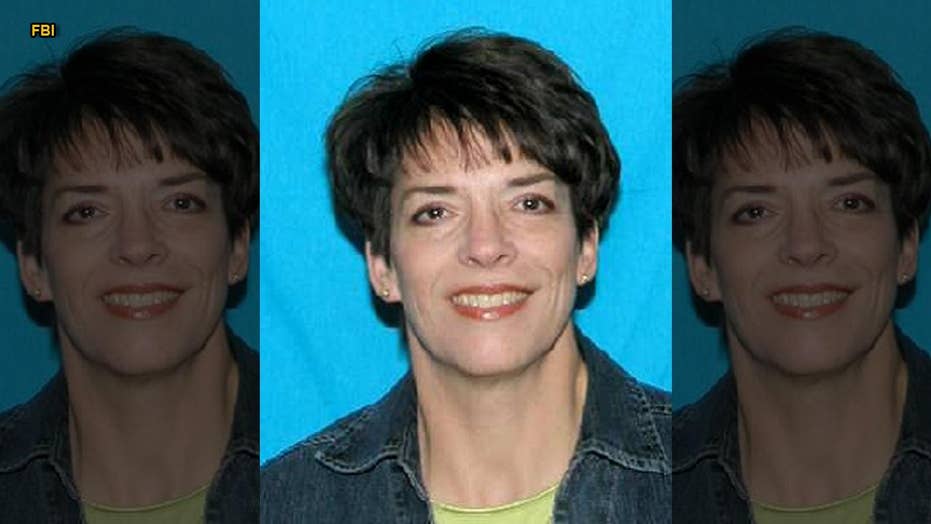 Janet Elaine Hinds turned herself in after being accused of vehicular homicide in the hit-and-run crash that killed a Tennessee police officer. The postmaster at a local U.S. Post Service office, Hinds was placed on the FBI's Top Ten Most Wanted list only hours before turning herself in to police. She is suspected in the death of Chattanooga police officer Nicholas Galinger who was struck Saturday night.

A Tennessee woman accused of killing a police officer in a hit-and-run crash turned herself in just hours after she was placed on the FBI’s Top Ten Most Wanted list.

She was accused of vehicular homicide in the death of Chattanooga police officer Nicholas Galinger, 38, who was struck Saturday night while on a call with his field training officer.

Police recovered a Honda CR-V with front-end damage on Sunday from Hinds’ residence, 5 miles from where Galinger was struck.

Galinger, who was from Cincinnati, Ohio, had graduated from the police academy in January, the Times Free Press reported.

“It is with great sadness that I inform you that Chattanooga police officer Nicholas Galinger succumbed to his injuries,” Chattanooga police Chief David Roddy said during a news conference Sunday. “The department, this community lost not just an officer but a son, a father, a friend and a protector.”

According to the Times Free Press, Galinger’s death is the second loss for the Chattanooga Police Department within a week.

Sgt. John Monroe, the department’s training sergeant, died unexpectedly at his home while off-duty last Thursday. He had been in the department since 1998.

Hinds is a postmaster at a local U.S. Post Service office, according to U.S. Post Office Corporate Communications.

According to the Times Free Press, Hinds was heading to Hamilton County Jail for booking.