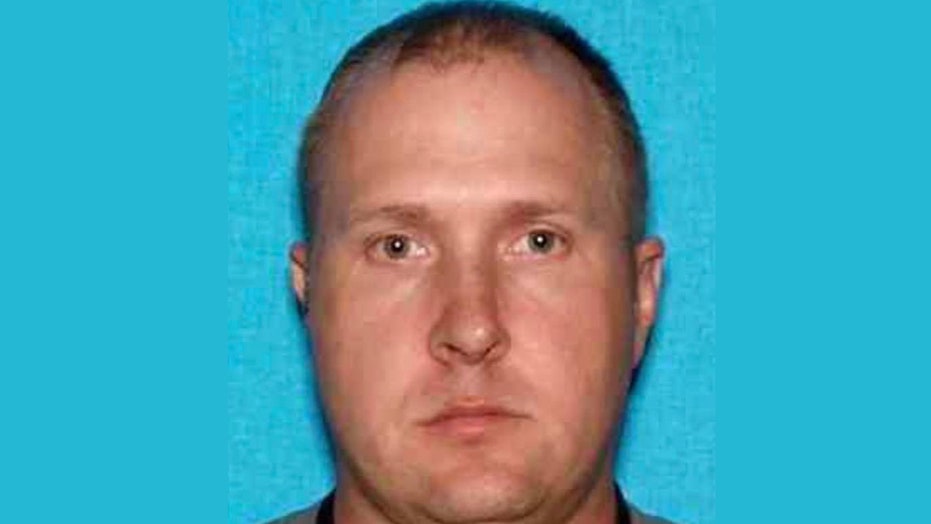 A Tennessee Army National Guard soldier who had recently returned home from a deployment was found earlier this month tied up and shot dead — reportedly with few clues to guide investigators toward whoever killed the father of two.

Jacob Bishop, 35, was discovered by his mother around 7:30 a.m. on Oct. 1 "physically bound and shot multiple times" inside his duplex apartment in Lenoir City. Loudon County Sheriff Tim Guider said Bishop "was known to oversleep," so his mom headed over to his place after he didn't answer her calls.

ARMY VETERAN PUSHES WIFE OUT OF WAY BEFORE HE WAS STRUCK, KILLED IN HIT-AND-RUN CRASH, CALIFORNIA POLICE SAY

Once there, Bishop's mother used a spare key to enter and found his body in the middle of the living room floor, the Knoxville News Sentinel reported. Deputies "arrived on scene and quickly determined that foul play was involved," the sheriff said.

Investigators are looking for information on a white SUV seen in the area in the days before Bishop's death, which apparently left the area the day of his murder. They don't believe his death is a random act of violence.

THOUSANDS ATTEND FUNERAL OF VETERAN WHO HAD NO FAMILY: 'IT WAS REALLY OVERWHELMING'

"We have been pursuing multiple leads, spending countless hours around the clock, in our search for clues that we need to lead us to the party or parties responsible for the tragic killing of another," Guider said in a press release posted to Facebook. "We continue to work tirelessly and around the clock to bring the party, or parties, responsible for the murder of a U.S. Soldier to justice, and to provide the Bishop family with some form of closure."

Just a few months earlier, Bishop returned home from a year-long deployment in Poland, officials said. He was a U.S. Army veteran, per his obituary, and was serving in the 278th Infantry of the National Guard.

He leaves behind fiancée Brittany Kindred and two children. Kindred wrote on Facebook after Bishop's funeral on Sunday that his loss is "unlike any."

"My heart is shattered and crumbles even more as I watch my boys cry and ask questions," she wrote, according to the Sentinel.

Anyone with information on Bishop's death is urged to contact the Loudon County Sheriff's Office at 865-986-4823.