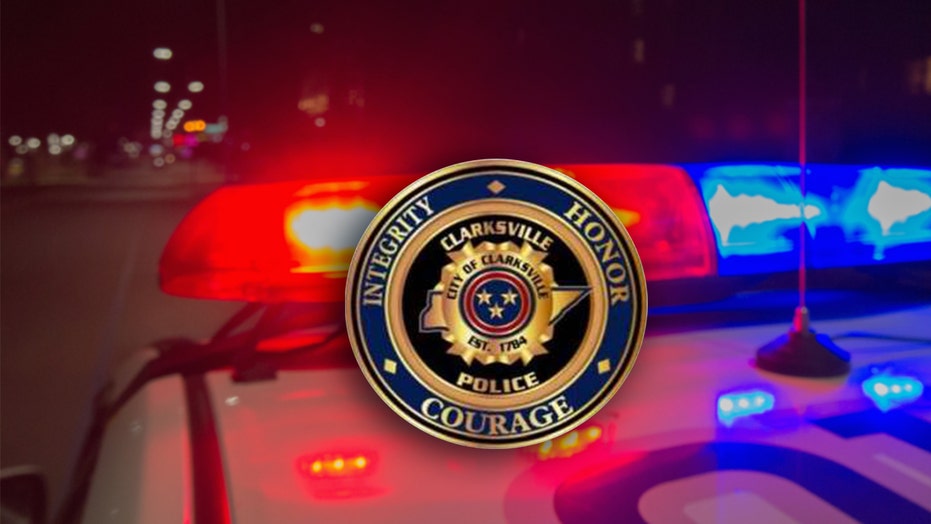 A Tennessee man was shot with his own gun by burglars who stole the weapon from his vehicle, police said Thursday.

The 22-year-old from Clarksville, about an hour northwest of Nashville, was shot after he confronted the pair of thieves, the Clarksville Police Department wrote on Facebook.

They said the victim saw the dome light on inside his Chevrolet Camero and two men rummaging through the car. The victim then confronted one of the men on the driver’s side of the vehicle and pinned him against the car, police said, adding that he looked in the center console for his gun and saw it was missing.

While the victim was fighting with one of the men, the other man came around the side of the car and shot him in the foot, police said.

Investigators determined the car had been unlocked and the gun was left inside of the console.

The victim was treated at a local hospital and released.

Police said the suspects, who they describe as “very young,” fled from the scene and are still at large.