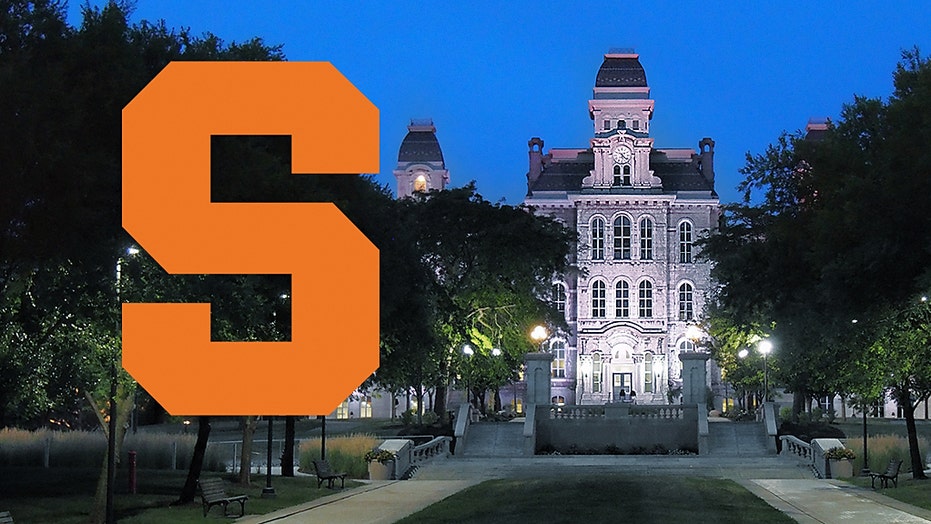 UPDATE: The Syracuse chancellor has provided new information on the case. Read it here.

A white supremacist manifesto was apparently Airdropped to students at a Syracuse University library on Tuesday — a day after a fraternity was suspended for alleged racism, and multiple instances of racist graffiti have been reported to campus authorities.

Multiple students who were in the Bird Library allegedly received a copy of a racist manifesto — supposedly the 74-page anti-immigrant document written by the Christchurch, New Zealand shooter — around 1 a.m., and a copy of the document was also posted on an online forum, the school's public safety department said.

"Airdrop" is a feature available to Apple users who have Wi-Fi or Bluetooth features enabled. It allows users to send photos or documents, among other items, to people around them who also have the feature turned on.

At least 11 racist incidents against black, Asian and Jewish people have been reported to Syracuse University authorities since Nov. 7. (iStock)

"These reports have yet to be confirmed and there is no specific threat to Syracuse University," safety officials wrote in a news release on Tuesday. "The Department of Public Safety is investigating these reports and has notified the Syracuse Police Department, the New York State Police and the Federal Bureau of Investigation."

After students received the doc, a public safety officer told them "to not walk home alone," student newspaper The Daily Orange reported. A link to the manifesto was also apparently posted to Greekrank.com, a platform used to rate Greek life at universities, around 10:30 the night before.

On Saturday night, a black female student reported being accosted with "a verbal racial epithet from a group of students and visitors to our campus," the school's chancellor, Kent Syverud, said in a statement.

Syverud said only one fraternity was involved in the incident, but "given recent history, all fraternities must come together with the university community to reflect upon how to prevent recurrence of such seriously troubling behavior." He said the fraternity in question was suspended pending an investigation and all fraternity social events scheduled to be held on campus have been canceled for the remainder of the semester.

Additionally, at least 11 racist incidents against black, Asian and Jewish people have been reported to school authorities since Nov. 7, according to the student newspaper. Students reported finding the "n-word" and a slur against Asian people in the residential Day Hall building two weeks ago. Last week, a swastika was apparently found by a student and a racial slur was reportedly yelled at a Chinese freshman on campus.

New York Gov. Andrew Cuomo directed the State Police Hate Crimes Task Force and the Division of Human Rights to investigate the racist messages that have been found in the residence hall. He said in a statement he's "disgusted" by the hateful language and those responsible will be vigorously prosecuted.

On Tuesday night, Syracuse is hosting an event called "Knowledge is Power: a Teach-in on Combatting Racism," and students, staff and faculty have been invited. Since last Wednesday, students have been staging a protest at the campus wellness center to demand stronger diversity programming.

A university donor has offered a total of $50,000 in rewards for information leading to an arrest or evidence connected to those involved in the "bias" incidents.