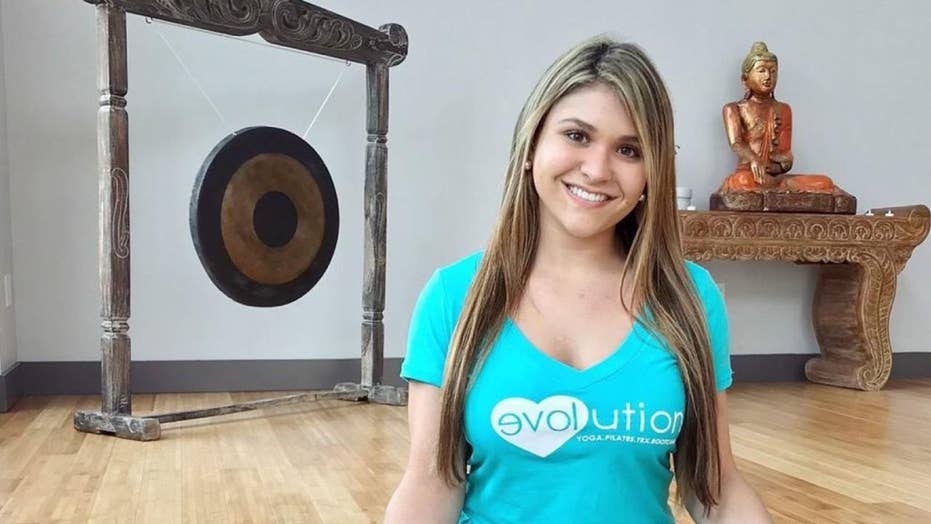 Sydney Aiello, 19, of Coconut Creek, died Sunday, according to police. Her grief-stricken mother told a news station Sydney took her own life.

The suicide death over the weekend of a teen who survived the 2018 Parkland school shooting is being blamed on the horrible tragedy.

Sydney Aiello, 19, of Coconut Creek, died Sunday, according to police. Her grief-stricken mother told a news station Sydney took her own life. Sydney and Meadow Pollack, one of the 17 persons killed in the shooting at Marjory Stoneman Douglas High School, were close friends.

“It breaks my heart that we’ve lost yet another student from Stoneman Douglas,” Ryan Petty told CBS 4 Miami. Alaina Perry, his daughter, was also one of the victims.

“My advice to parents is to ask questions, don’t wait,” he said.

Sydney suffered from “survivor’s guilt” and had been diagnosed recently with post-traumatic stress disorder, Cara Aiello told the station.

She said her daughter was taking college classes but struggled because she was scared to be in a classroom. She graduated Stoneman Douglas in June after the shooting.

Aiello said her daughter was sad but never asked for help before killing herself, according to the station.

She said she was talking about the suicide in hopes that others can learn from what happened to her daughter.

“Beautiful Sydney with such a bright future was taken from us way too soon,” Meadow Pollack’s brother, Hunter Pollack, said Wednesday on Twitter. “My friend’s sister and someone dear to Meadow."