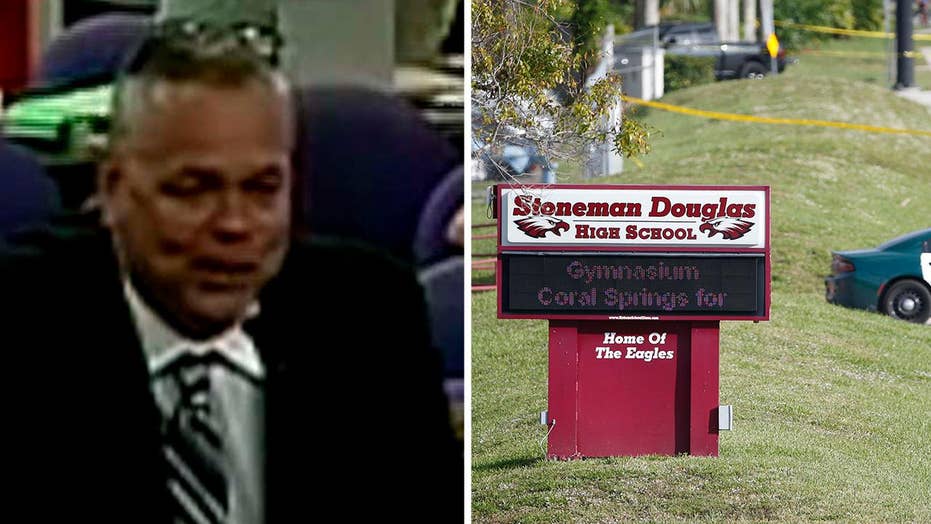 The bill will be introduced by Republican Rep. Spencer Roach during the legislative session that begins March 5. Peterson, a former Broward County Sheriff’s deputy, was the target of scrutiny following the Feb. 14, 2018 massacre that ended with 17 students and faculty members dead.

Peterson said he thought gunshots were initially fireworks set off by “probably a few kids acting like idiots” and that everything that day happened "all so fast."

He resigned a week later and began collecting a monthly pension of $8,702 in April, the Sun-Sentinel in Fort Lauderdale reported. Roach’s bill aims to strip Peterson of his benefits except for the contributions he made into the Florida Retirement System.

Pension payments are based on the number of years worked and the average of the employee’s five highest-paid fiscal years.