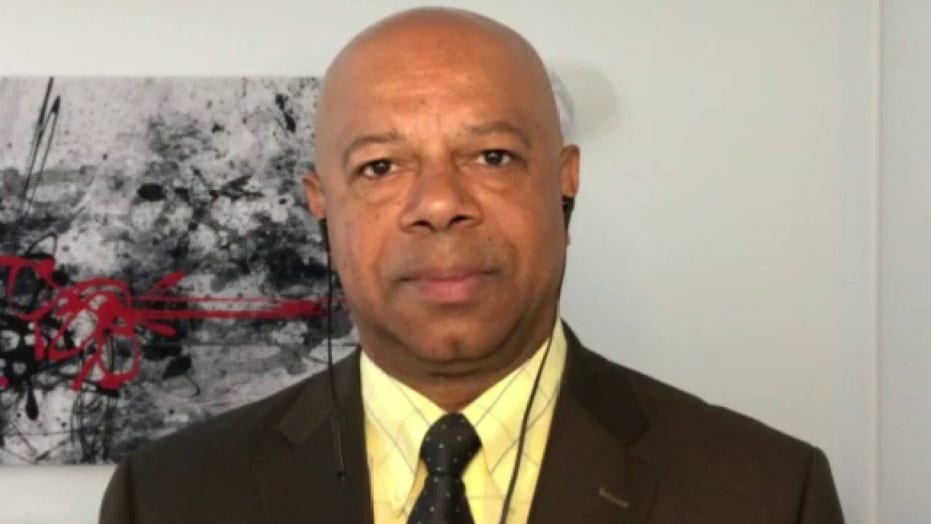 The St. Louis Metropolitan Police Department is warning the public to be aware of several fake GoFundMe accounts created in the name of retired police captain David Dorn who was murdered during riots in the city this week.

Police say, none of the pages have been authorized by his family, and authorities are in the process of taking them down.

Dorn was shot and killed by a looter overnight while working as a security guard at Lee’s Pawn and Jewelry on Martin Luther King Drive. He was 77.

If anyone would like to donate, the family said people can give money toward the reward through CrimeStoppers or donate to BackStoppers in Dorn’s honor.