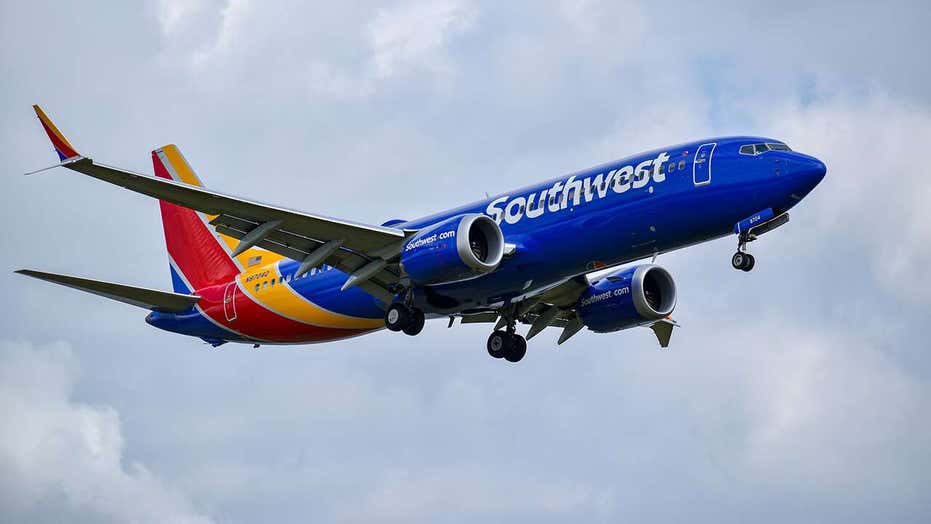 A nightmare passenger aboard a Southwest Airlines flight is banned from the airline for life after authorities say he pleasured himself four times with his genitals out in front of other passengers during a trip from Washington to Arizona. Authorities added that he said he thought it was "kind of kinky" that a woman next to him did not appear to be uncomfortable with it, according to court papers and officials.

Antonio Sherrodd McGarity is accused of committing "lewd, indecent or obscene acts" while aboard the nearly three-hour flight on Saturday, according to a federal criminal complaint later made public. According to court documents, McGarity was sitting in seat 11F of Southwest Airlines’ Flight 3814 from Seattle, Washington, to Phoenix, Arizona, when he "exposed his penis and masturbated while in view of the female passenger sitting next to him."

"Due process is the cornerstone of our legal system," she wrote in an email Tuesday. "This process ensures that Mr. McGarity’s constitutional rights are protected."

Seated next to a woman, McGarity allegedly waited until the flight had taken off before he lowered his pants and shorts and began pleasuring himself with his genitalia exposed. The woman seated in seat 11E snapped photos of some explicit acts, and later complained and was ultimately moved to a different seat on the plane.

A Southwest Airlines spokesperson told Fox News Digital on Tuesday crew members stepped in as soon as they learned what was happening, and the caption requested law enforcement meet the plane upon its arrival.

"We immediately placed the passenger who exhibited the lewd behavior on our No-Fly List, resulting in a lifetime ban from traveling on Southwest Airlines," the spokesperson wrote.

The FBI later interviewed McGarity, when he admitted to the lewd behavior and said he had reached orgasm. He went on to say he knew the woman was aware of what he was doing and could see his genitals, and added that he also knew she photographed his alleged acts, the complaint states.

"MCGARITY advised he asked the female witness if she minded if he masturbates. According to MCGARITY, the female witness put her hands in the air and said, ‘it really doesn’t matter,'" the document further states. "[He] said he thought it was kind of kinky."

He allegedly added that he did not think the woman was uncomfortable with the acts.