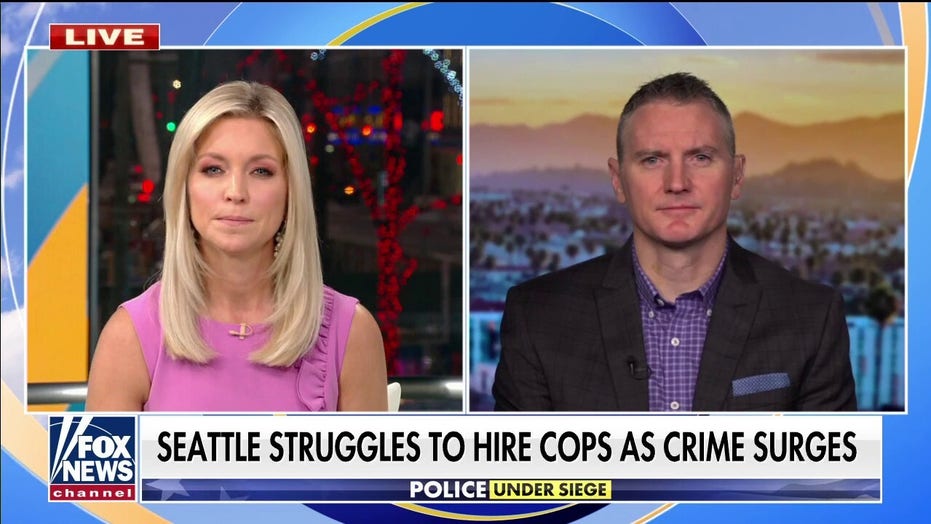 Seattle’s largest police union appealed to the new mayor, two years after fallout from the CHOP/CHAZ anti-police protest zone, and urged him to prioritize fixing the current "public safety crisis" and "put public safety before politics."

"Public safety in Seattle is at a tipping point," Seattle Police Officers’ Guild wrote in an open letter to Mayor Bruce Harrell sent Monday. "As politicians realize their support of defunding the police was short-sighted, we as a community are now dealing with the inevitable results."

"Sadly, in just two years, our city has lost almost half of its police officers," the letter continued, acknowledging a mass exodus of officers from the Seattle Police Department since demonstrations swept the city following George Floyd’s death. "This grim reality has unfortunately spawned an alarming rise of violent crime. Each day, the citizens of Seattle are left to deal with the fallout of shootings, homicides, robberies and violent assaults as the scales of justice hang in the balance."

In his first state of the city address last week, Harrell, who took office at the start of the year, vowed to address the public safety crisis as violent crime in Seattle reached the highest in 14 years. Shots fired across the city spiked by 40% last year, he said, and more than 40,000 homeless are on the streets.

"Mayor Harrell’s promise to get control of Seattle’s public safety dilemma is also positive news. His commitment to hitting the ‘reset button’ with the city council is politically sound and the right thing to do," Seattle Police Officers’ Guild wrote Monday. "We, as the city’s police officers, fully support his endeavor. As our police budget is in the hands of the council, Mayor Harrell’s success is ultimately tied to our success. Wouldn’t this then ultimately lead to Seattle’s success?"

But the union also called on Harrell for a stronger statement in support of the police, arguing that staffing levels will further drop if officers cannot reestablish trust with city officials.

After Seattle voters largely rejected defund police candidates at the polls last November, electing Harrell and other candidates who ran on pro-public safety platforms, City Council still turned around and voted in favor of a 2022 city budget that slashed police funding by another estimated $10 million.

"Success is what we all should strive for in our community. It is blatantly clear that Seattle is desperate for more qualified officers. The mayor must act immediately to tip the staffing scales," the union said. "Equally as important to recruitment is Mayor Harrell voicing public support for our current officers. This act alone would have a profound positive impact for retaining those officers and improving morale among the rank and file. Failing to do so will be considered as more of the same from City Hall and the unprecedented loss of officers will continue to increase as will the city’s violent crime."

In his speech, the mayor promised to pursue "the politics of ‘and’," stressing that while there’s funding for 125 new officers this year, and depleted staffing has severely slowed 911 response time, his administration would also "explore options to move away from a police-centered approach to public safety."

"We can have safety AND we can have reform," Harrell said last week. His administration also assured members of the criminal defense bar that when police make arrests the mayor’s office "will make sure constitutional rights are protected; alternative forms other than arrest are explored; treatment plans are in place and that a militarized or racialized approach will not be tolerated."

The union celebrated the Democratic state legislature backtracking from the defund police movement. 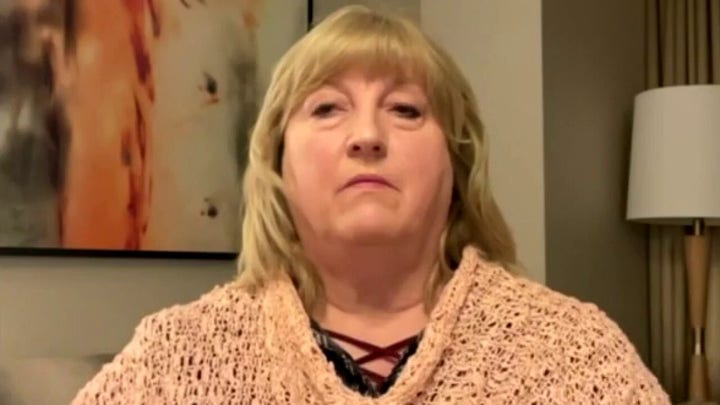 "Moreover, our entire state is dealing with the reality of Seattle’s crime wave as our violence has spread to other communities," the letter, from the union’s president, Mike Solan, vice president, Dan Auderer, and secretary/treasurer, Walt Hayden, said. "To address this alarming crime wave, our state’s politicians are now rewriting last year’s police reform laws to reflect a more moderate interpretation. While not perfect (when viewed by a reasonable officer), this is positive news."

The union noted that in early 2020, before the murder of Floyd in Minneapolis, Harrell’s predecessor, former Seattle Mayor Jenny Durkan, considered the Seattle Police Department to be a "model of police agency reform" and formally requested the Justice Department lift the Federal Settlement Agreement.

"Unfortunately, soon thereafter, politics prevailed over public safety, and City Hall rescinded their termination request and started Seattle down our current path of violence," the union wrote Monday. "It is with all of this in mind, that I invite Mayor Harrell to open the lines of communication with SPOG; to begin charting a new path of collaboration and to put public safety before politics. Together we can remedy Seattle’s public safety crisis. Seattle is worth saving. Wouldn’t you agree Mayor Harrell?"

Protesters commandeered six city blocks and an abandoned police station for weeks in 2020 under the guise of racial justice. Durkan’s visited what protesters deemed a no-cop zone and allowed the encampment to continue for weeks until several shootings and the homicide of Black man forced city crews to eventually clear out demonstrators. Durkan did not seek reelection amid the backlash.