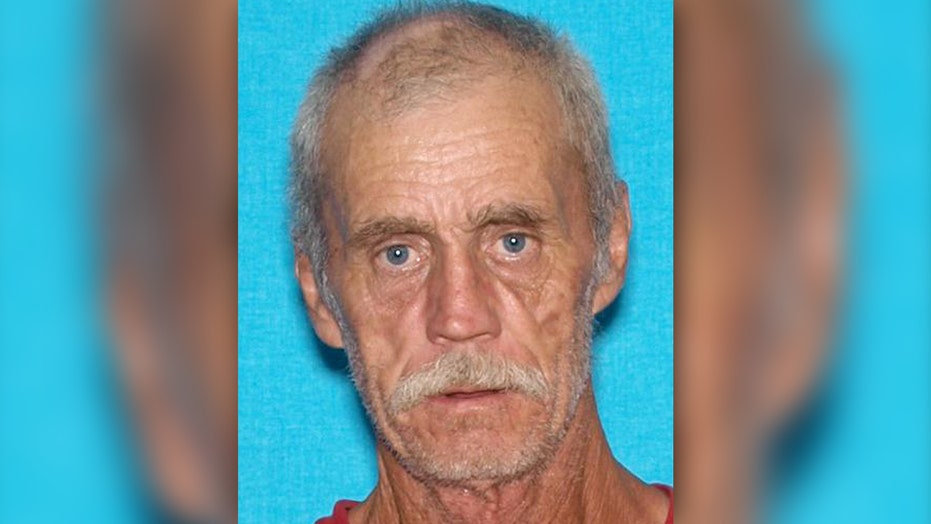 LOUISVILLE, Ky. – A rural Kentucky school district has canceled classes for a second straight day as authorities search for a fugitive accused of shooting at law officers in two states.

The 62-year-old Cook is believed to be on foot after a Saturday shootout with a Kentucky state police trooper. Cook was last seen in the hilly, wooded countryside in Cumberland County, which borders Tennessee.

Cook is charged with attempted first-degree murder in Tennessee for allegedly shooting and wounding a police officer Saturday. Authorities say the officer's life was saved by his bulletproof vest.

Cook is accused of opening fire later Saturday at the Kentucky trooper, who wasn't wounded.