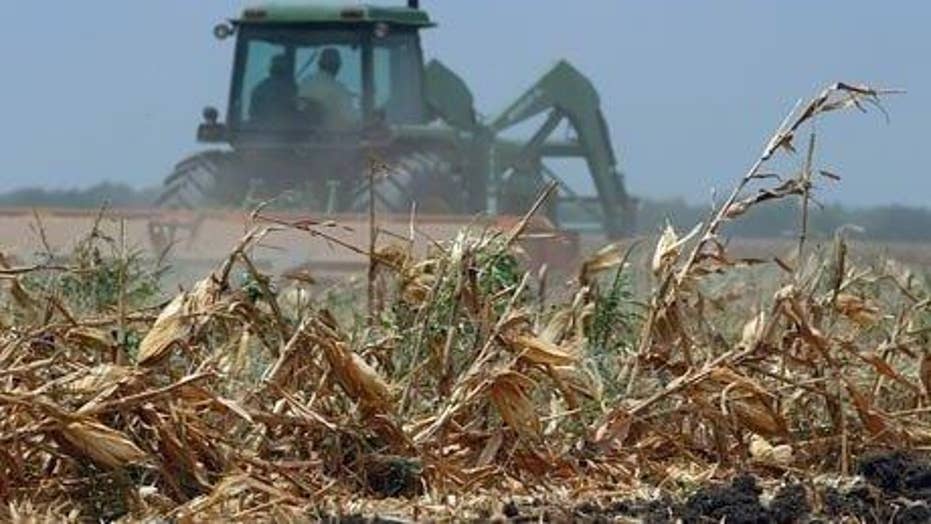 SAN DIEGO – Saudi Arabia's largest dairy company will soon be unable to farm alfalfa in its own parched country to feed its cows. So it's turning to an unlikely place to grow the thirsty crop — the drought-stricken American Southwest.

Almarai Co. bought land in January that roughly doubled its holdings in California's Palo Verde Valley, an area that enjoys first dibs on water from the Colorado River. The company also acquired a large tract in Arizona that has fewer well-pumping restrictions than other parts of the state.

The purchases totaling about 14,000 acres have rekindled debate over whether a patchwork of laws and court rulings in the West favors farmers too heavily at a time when cities are urging people to take shorter showers and tear out grass lawns.