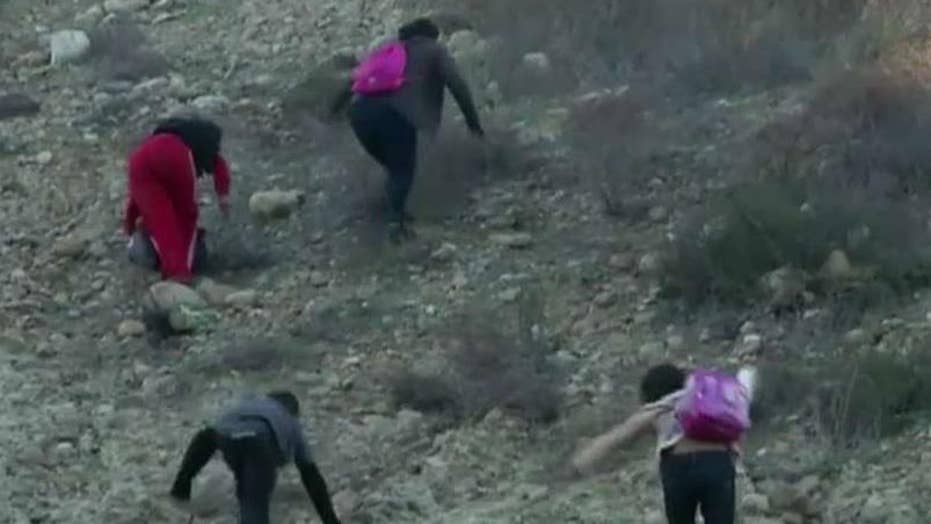 County Supervisor Dianne Jacob says the Trump administration is not living up to its federal responsibilities; William La Jeunesse reports from Los Angeles.

San Diego County supervisors are reportedly planning to sue the Trump administration over the widespread releases of asylum-seeking families.

The county board voted on the decision during a closed-door meeting on Tuesday, two supervisors confirmed. It was not immediately clear on what grounds the lawsuit would be argued or when it would be filed.

Since late October, the U.S. has been releasing asylum-seeking families so quickly that they don't even have time to make travel arrangements, merely giving them notices to appear in immigration court.

The families often end up in shelters run by charities and wear thin border town's resources.

U.S. Immigration and Customs Enforcement spokeswoman Lauren Mack said the agency doesn't comment on pending litigation. Previously, the agency has said it has limited authority to detain families, referring to a 20-day cap on holding children.