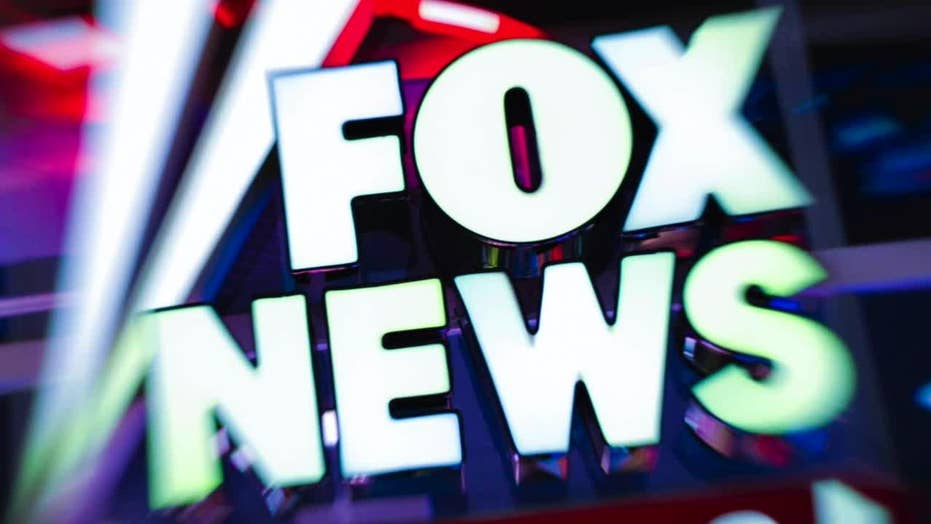 A rare Salvador Dali etching estimated to be worth about $20,000 was swiped from a San Francisco art gallery Sunday in a brazen, broad daylight heist, officials said.

Surveillance video obtained by KGO shows an unidentified man casually walking away from Dennis Rae Fine Art on Sunday with the famed painter’s "Burning Giraffe" etching in his hands. As of Tuesday morning, police were still searching for the thief.

"They just popped into the gallery, probably distracting one of my co-workers," gallery director Angela Kellett told the station. "It was our showcase item. We have a special Salvador Dali show right now and, yeah, they just ran off with it, too quick for anyone to do anything about it.”

The 1966 artwork was being displayed on an easel at the front of the gallery, according to CBS SF.

“It's a very small edition of etchings, so the number, we know exactly what piece it is, so now it's a very hot item," Kellett told KGO.

The man in the surveillance footage was last seen wearing black shorts, a blue shirt with a “Nike” logo on it and a black hat.