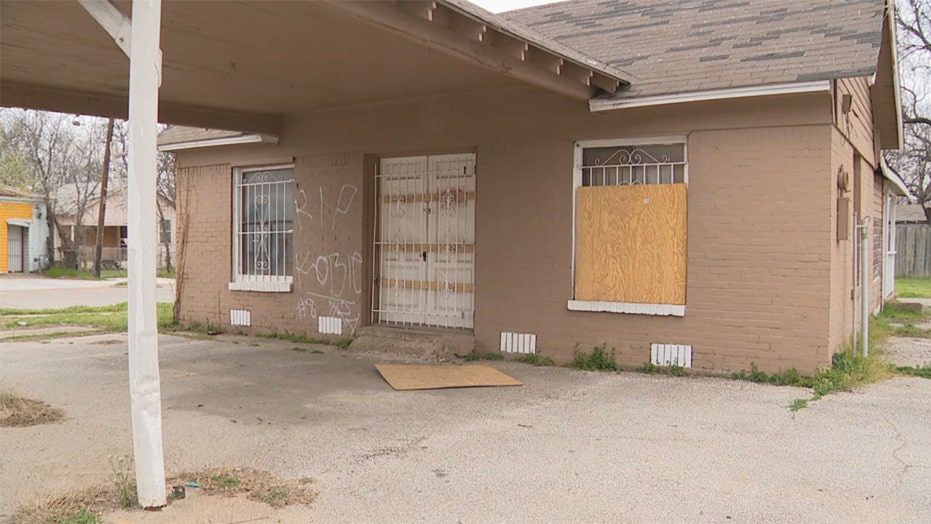 The Dallas Landmark Commission has taken the first step in possibly preserving a run-down, boarded-up building tied to the outlaws Bonnie and Clyde.

Barrow’s father owned the property which is where Barrow hatched robbery plans with lover Bonnie Parker after becoming famous criminals during the Great Depression, according to the station. The couple died in a 1934 ambush by law enforcement officers.

“History must tell the story, the good bad ugly,” speaker Debbie Solis told the board.

GUNS OF OUTLAWS BONNIE AND CLYDE TO BE AUCTIONED

In a Jan. 27 letter to new property owner Brent Jackson, commission chair Emily Williams and member Rosemary Hinojosa said the residence’s association with Bonnie and Clyde was “of local and national significance.”

“Designation of the Barrow Residence and Filling Station is an opportunity to protect a site that is associated with the early history of Clyde Barrow and to add context to the Bonnie and Clyde story through further research of the Barrow family and property,” they said.

But Jackson told the commission he could not in good conscience make the place a landmark, the Dallas Morning News reported.

The paper identified another opponent as Larry Offutt, co-founder of the former Historic Preservation League, who said, “We have no business venerating something like this.”

It takes two years for the commission to designate a landmark.

A vote was put off until next month.