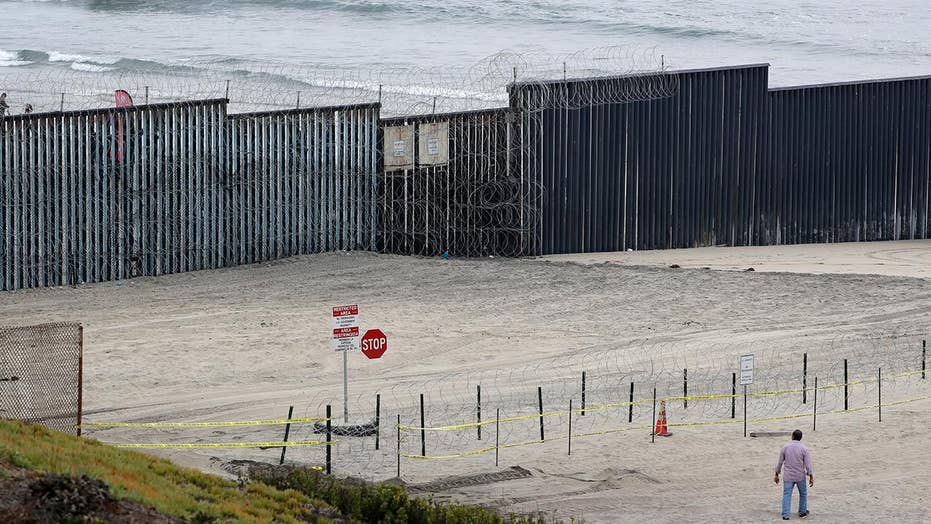 A migrant woman attempting to cross the nation's southern border with Mexico by climbing a portion of fencing was impaled this weekend after falling and landing on a piece of rebar, officials said.

The 26-year-old Guatemalan mother of two attempted to enter the U.S, near the San Ysidro Port of Entry Friday night.

According to The San Diego Union-Tribune, the woman was climbing a portion of the fence that was undergoing construction to replace old primary fencing with a new barrier. When she fell, rebar pierced the side of her body.

Officials responded to the scene around 8:25 p.m. and the woman was taken to an area hospital.

Border Patrol Agent Tekae Michael told the news outlet that the woman had two children, ages 3 and 5. After they were evaluated for trauma, they were turned back over to the custody of the Border Patrol.

Michael said the woman told agents she was not a part of the migrant caravan heading toward the U.S.

“Entering our country illegally, particularly over our walls, is not only dangerous, but also very foolish,” San Diego’s chief Border Patrol agent, Rodney Scott, said Saturday. “This woman placed her own life and her children’s lives in peril. She could have easily died if not for the quick response by our agents and EMS.”