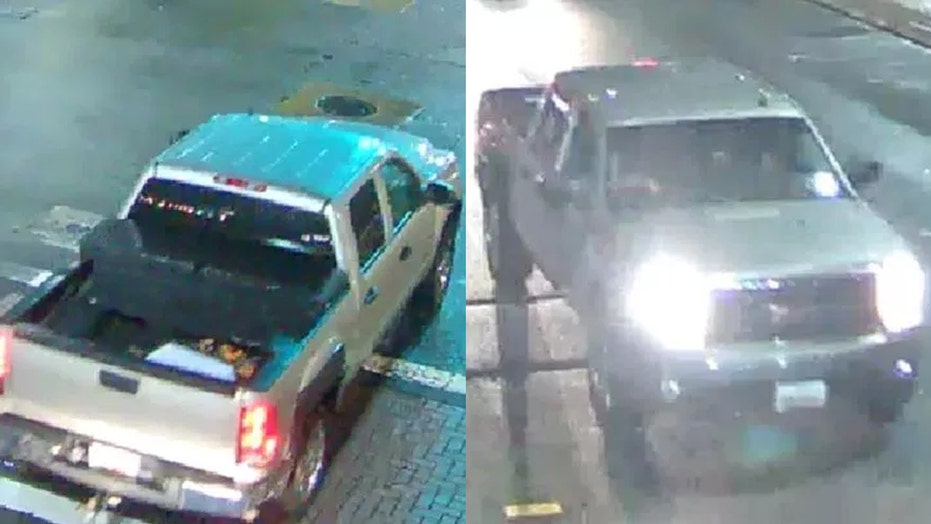 A man who claimed to be a ride-share driver was arrested Saturday in the knifepoint rape of a woman near the campus of the University of Delaware, according to police.

The Newark Police Department said in a news release that Roberto Rodriguez, 41, is facing charges including first-degree rape, third-degree unlawful sexual contact, possession of a deadly weapon during the commission of a felony, theft under $1,500 and malicious interference with emergency communications.

Rodriguez allegedly picked up the 21-year-old victim around 1:15 a.m. about a block from campus, claiming to be a driver for a ride-share service and offered her a ride home.

"The victim had not called for a ride," police said.

After picking up the 21-year-old, Newark Police Lt. Andrew Rubin said that Rodriguez brandished a knife and then sexually assaulted the woman. He also allegedly took the victim’s phone to prevent her from calling police, according to FOX29.

Police in Delware arrested a man who allegedly posted as a ride-share driver who raped a 21-year-old woman at knifepoint near the University of Delaware. (Newark Police Department)

The 41-year-old continued to drive the victim after the assault until she was able to get out of the vehicle and run to a nearby home to call 911.

The victim described the suspect's vehicle at the time as a 4-door GMC with a toolbox in the bed and both front and rear license plates. Newark Police then released surveillance photos obtained from various cameras of a vehicle matching the description.

Police released surveillance photos of the vehicle in question after a description was given by the victim. (Newark Police Department)

"On May 4, 2019, after the release of photos of the suspect vehicle, Newark Police received various tips as to the possible suspect vehicle," Rubin said in a news release. "Detectives, who had been working on the case non-stop since it was reported, immediately began to follow-up on the tips."

Raw video: The Montgomery County Police are asking for the public’s help in identifying the man seen in the surveillance footage.

After locating the vehicle parked at a home in Newark, police were able to determine the registered owner matched the description of the suspect given by the victim.

"When the suspect left the residence, he was stopped by officers and found to have a knife in his possession, Rubin said. "As the detectives continued the investigation, they developed further probable cause to arrest the suspect."

Rodriguez was held on $63,000 cash bail and transported to the Howard R. Young Correctional Facility in Wilmington, according to police.

It was not yet known if the victim was a student at the university, but the University of Delaware Police put out an alert to students, advising them of download the LiveSafe app for people to contact the department directly.

"Members of the community are reminded to be vigilant," police said in a Facebook post. "If you see something, say something."