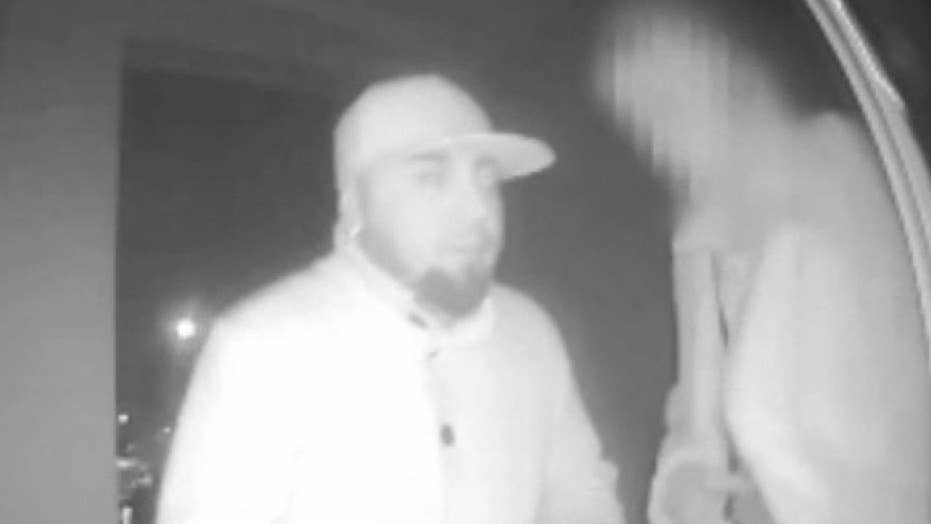 King County Sheriff's Department investigating a rape case from December 2018 and want to question a man who allegedly posed as a rideshare driver and raped a woman in Washington.

Washington state cops are hunting the person who posed as a ride-share driver in Seattle and raped a woman in who got into the wrong vehicle.

The King County Sheriff's Office said in a Facebook post Tuesday the incident happened Dec. 16, after the female victim left a bar in Seattle and went outside to catch a ride-share a friend ordered to get her home.

“She found multiple ride-share vehicles parked out front, so she started asking each of them if they were her rideshare,” King County Sgt. Ryan Abbott told Q13 News. “One of the guys said 'Oh yeah I’m your ride-share, go ahead and get in.'”

But officials said the man behind the wheel wasn't a ride-share driver.

While driving the woman home, the man pulled the vehicle over and raped her in White Center, located south of Seattle, according to police.

A person of interest who is wanted in the rape of a woman in Washington state who got into a vehicle thinking it was her ride-share. (King County Sheriff's Office)

“Then after he raped her, he got her address and drove her to her house," Abbott told Q13 News.

Surveillance footage released by the sheriff's office captured the man identified as a person of interest near the victim’s home as he unlocked her door and handed her cell phone back.

A man that police said claimed to be a ride-share driver who then raped a woman that got into his vehicle in December. (King County Sheriff's Office)

News of the incident in Washington state comes just days after a University of South Carolina student was kidnapped and killed after she got into a car she mistakenly believed was her Uber.

Ride-share users told Q13 News on Tuesday that people getting into the wrong vehicle is common.

“I called an Uber yesterday at the airport and another person tried to take my Uber,” Un Jung, who was visiting Seattle from Arkansas, told the television station.

In the South Carolina incident, officials said the man accused of killing Samantha Josephson activated the child locks in his backseat so the doors could be opened only from the outside.

After the murder of a South Carolina college student who got into the wrong car, former police Sergeant Steve Kardian explains what customers need to know to stay safe on 'Fox &amp; Friends.'

Police said users should make sure to check the license plate and vehicle make/model and verify the driver's photo and name match before getting into a ride-share vehicle. Users should also ask the driver to tell them your name, according to police.

“There’s been other instances where child lock safety has been on in the backseat, so something horrible might happen and the victim can’t get out,” Abbott told Q13 News.

The person of interest sought in Washington may be driving a black Dodge Charger, according to police.

Anyone with information on the man is asked to contact the King County Sheriff’s Office at 206-296-3311.