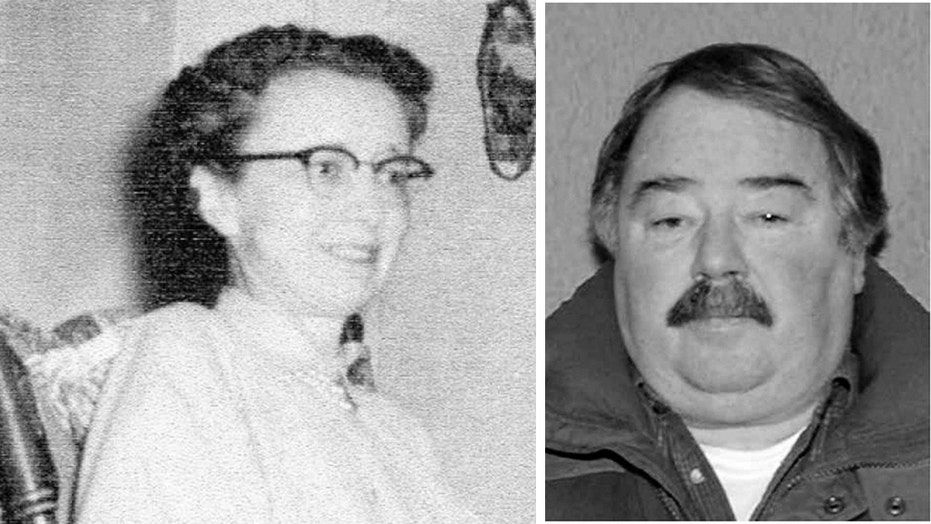 A retired detective turned cold-case investigator has identified a suspect in a woman’s murder in South Dakota 51 years ago through DNA genealogy analysis.

Rapid City police hired Det. Wayne Keefe in 2014 to investigate the department's unsolved cold cases. He focused mostly on the case of Gwen Miller, a 60-year-old woman who lived alone and was raped and strangled in her bed in 1968 by an intruder who gained entry after smashing a window.

On Monday Rapid City police identified Eugene Carroll Field as the killer. He was 25 at the time of the murder. He died of throat cancer in 2009.

"I can't believe this is actually happening. I did actually come up with a person because as I said on my slide there, I've worked on probably at least 25 other suspects and clearing them. Many of them I thought were very good suspects," Keefe told KOTA-TV.

Gwen Miller, 60, was raped and strangled in her home in Rapid City, S.D., in 1968. Fifty-one years later, police said her killer was Eugene Field, a former neighbor who died of cancer in 2009. (Rapid City Police Department)

Investigators theorized the killer was a pervert who had watched from the bushes as Miller took a bath, changed into nightclothes and got into bed, the Associated Press reported in 2017. Investigators found the killer's fingerprints and body hair on the bed but nothing ever came of the evidence.

Last year, Keefe sent a DNA profile of semen from the crime scene to forensic genealogist Colleen Fitzpatrick, who used public genealogy websites to identify Field's brother, AP reported. Keefe then searched for the family's name in old phone directories to determine that the suspect had lived near the victim.

He found that Field was a ticketing agent at the Rapid City airport, which Miller frequented. He also determined that Field rented a room for several months in 1963 in a house next to Miller’s.

Keefe found ex-wives who said Field abused them. He then obtained DNA from Field’s only sibling after tracking him down. The DNA showed a 99.23 percent probability of being from a full sibling of the killer.

POSTCARDS MAY PROVIDE 'SIGNIFICANT' CLUES IN COLD CASE OF US MOTHER KILLED IN UK, POLICE SAY

Miller great-niece Kay Miller-Temple told KOTA that she found out about the murder 23 years after it happened, when she was 28.

She said they may never know why, but having answers as to who is reassuring.

"That's the part that makes me cry because it changes everything,” Miller-Temple said. “I don't think I can answer that. I mean it was a horrendous crime. I was in the fifth grade when she died. I was not told. I was not told."