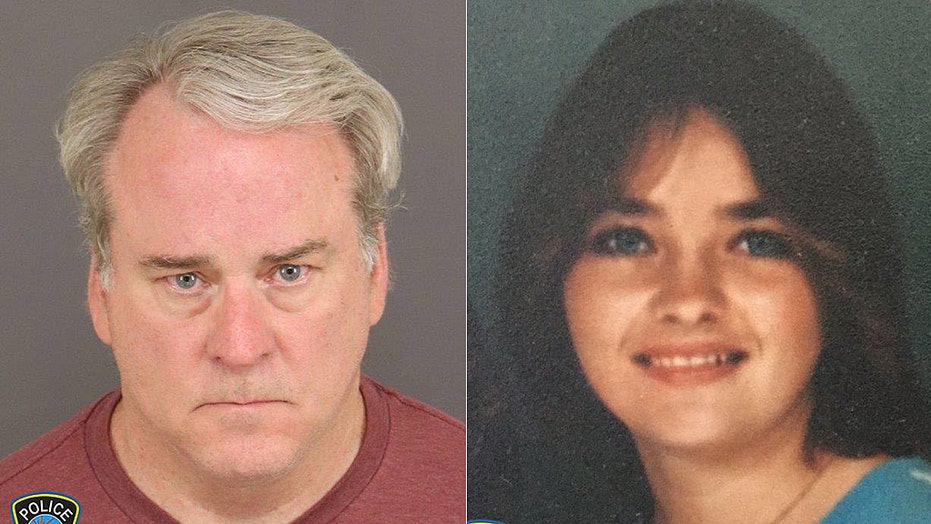 Police and the U.S. Army have announced the arrest of a suspect in the 32-year-old cold case rape and murder of a Fort Carson soldier.

Spc. Darlene Krashoc, 20, was found naked on March 17, 1987. She had been beaten, bitten, raped and strangled with a coat hanger and leather straps. She was a member of the Army’s 73rd Maintenance Company and was last seen at a nightclub where she and other members of her unit went out for drinks.

"Words cannot convey the satisfaction we are feeling from this arrest," said Major General David Glaser, the Provost Marshal General of the Army and Commanding General of the CID.

Michael Whyte of Thornton, Colo., was charged Friday with raping and killing Army soldier Darlene Krashoc in Colorado Springs in 1987 after DNA from the crime scene was submitted for genetic genealogy analysis. (Colorado Springs Police Department )

The FBI’s Behavioral Science Unit was given details of the case given how unusual — and violent — the killing was but couldn’t help, the Colorado Springs Gazettee reported in 1996.

"They have never had anybody killed in this manner before," Detective Gary Hilty said then. "They weren't able to give us any assistance."

Hilty told the paper police weren't able to establish a motive for the murder.

“We don’t know why somebody would develop this kind of anger,” he said.

More recently, the Army posted a $10,000 reward and police released a computer-generated composite using DNA showing what the killer could have looked like in 1987. Still, the case stayed cold.

The breakthrough came this year when police submitted DNA from the crime scene for genetic genealogy analysis.

“As a result, the investigation culminated in identifying 58-year-old Michael Whyte as the suspect in this investigation,” police said in a news release.

His DNA was obtained for comparison after investigators put a tail on him and then watched him discard a cup he drank from at a fast food restaurant, KKTV reported.