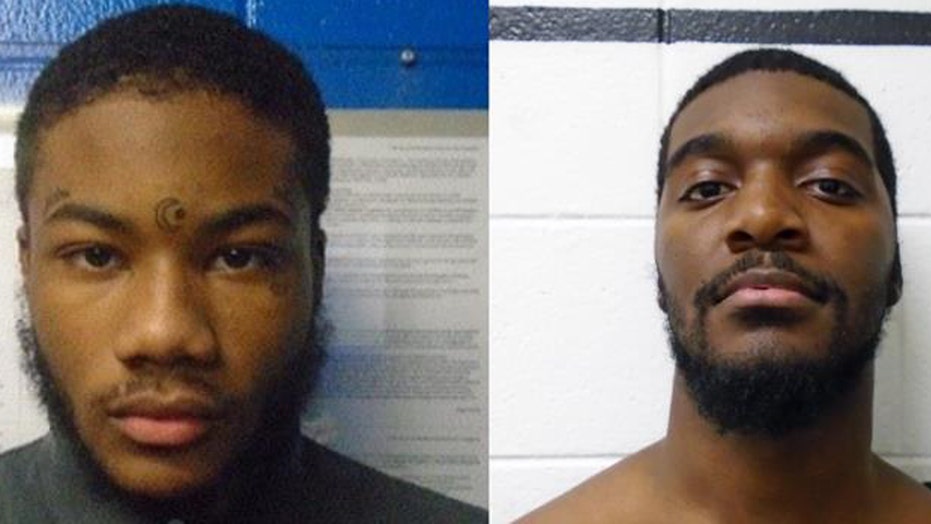 A pair of inmates who escaped from a Virginia jail nearly a week ago were spotted in recent days in southern Pennsylvania, officials said Saturday.

The U.S. Marshals Service has been looking for Jabar Taylor, 20, and Rashad Williams, 18, since they escaped Monday from Bon Air Juvenile Correctional Center in Chesterfield County.

“The danger posed by these fugitives and their escape should not be taken lightly by anyone,” Nick E. Proffitt, U.S. marshal for the Eastern District of Virginia, said in a statement. “The fugitives went to great lengths to affect the escape, and they pose a significant threat to any law enforcement officer or member of the public who may encounter them.”

FLORIDA SHERIFF INVESTIGATES TRIPLE HOMICIDE ON LAKE: 'THIS IS A HORRIFIC SCENE'

According to officials, the pair broke out of the jail outside Richmond after assaulting a correctional officer.

Rashad Williams (left) and Jabar Taylor (right) have been sought by authorities since Monday. (US Marshals Service)

Williams and Taylor then fled through a hole cut in a perimeter fence, with a getaway vehicle staged outside the detention center.

The two were believed to have traveled north after the escape, where each have "significant ties," according to the Marshals Service.

"They are believed to be together but may have separated," the agency said.

On Saturday, the Lancaster County District Attorney's Office said in a news release that both fugitives have been spotted in the area. The pair stayed at a Homewood Suites hotel on Granite Run Drive in Lancaster earlier this week. 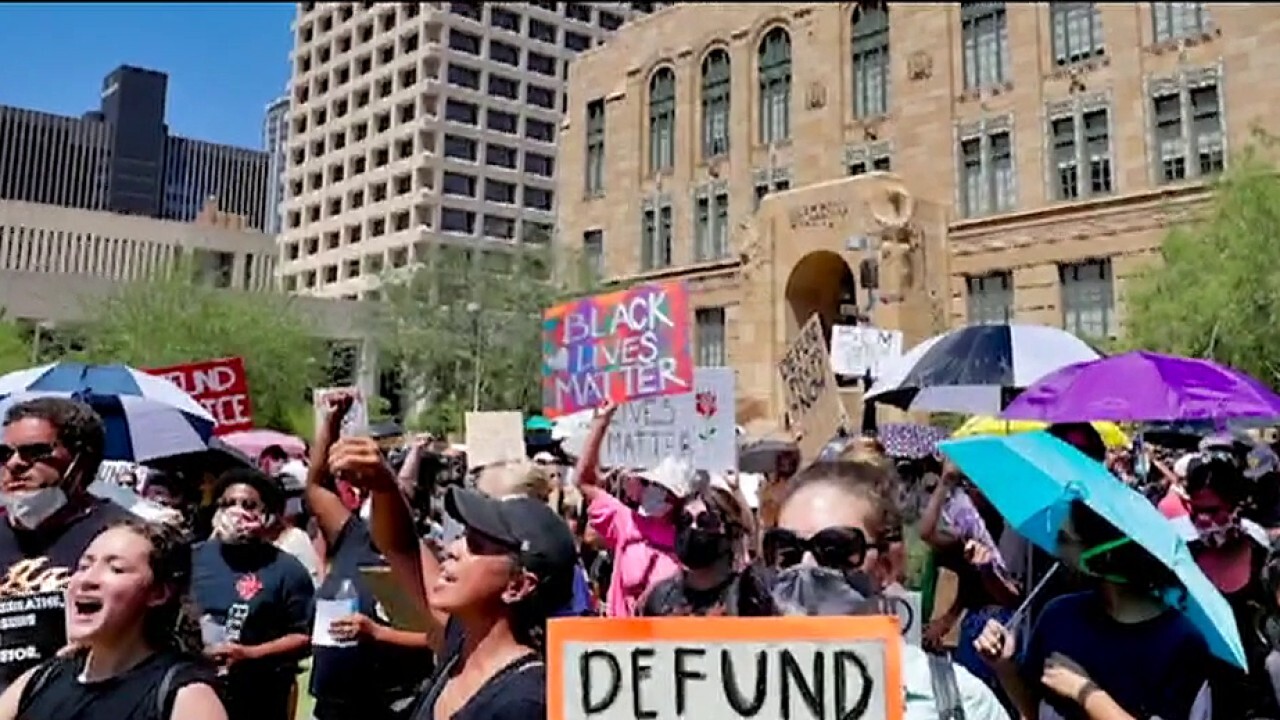 What's behind the summer surge in gun violence and crime?

Surveillance footage also confirmed that the men were recently at a Turkey Hill store on Granite Run Drive and Manheim Pike in the city.

Taylor was convicted of two counts of second-degree murder and aggravated malicious assault, according to officials. He is described as 5-foot-9, weighing about 140 pounds.

Williams, who was convicted of malicious wounding and robbery, is described as 5-foot-7 and approximately 140 pounds.

Three people have been arrested in connection with their escape, including a relative of Williams and two employees at the correctional facility where they were being held, according to WHTM-TV.

Authorities ares offering a reward of up to $5,000 apiece for information leading to the arrests of the fugitives.

Anyone with information is urged to call the Marshals Service at 1-877-926-8332 or submit tips online.