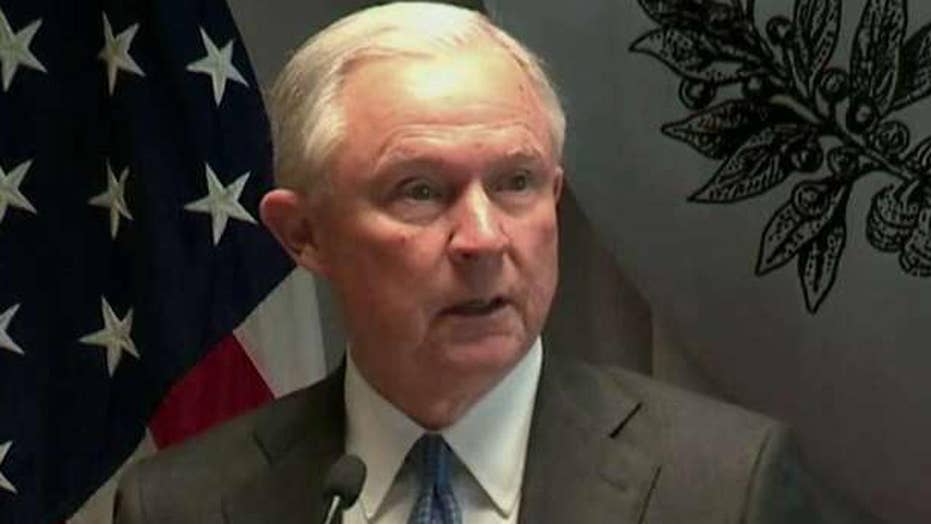 Authorities in Portland, Ore., are reportedly scrapping their database of suspected gang members out of fear that these labels will most negatively affect minorities.

Portland police, next month, will end its two-decade-old practice of designating people as gang members or associates following the pressure from the community, The Oregonian reported.

Activists have been trying to abolish the database and gang designations for years, claiming they disproportionately affect minority communities.

According to the data compiled by the paper, out of the 359 “criminal gang affiliates” listed in the police’s database, 81 percent were from an ethnic or racial minority.

Mayor Ted Wheeler – who also serves as the city’s police commissioner – welcomed the decision, saying the change was “too long coming” and “the right thing do to do.”

He added that the change shows the police’s commitment to rebuilding trust with the people.

Capt. Mike Krantz, who also supported the change, emphasized that the decision does not mean the police is not taking gang crime seriously anymore.

In the past, Portland Police officers were able to include any individual in the gang database who self-identifies as a member of a gang, participates in a gang ritual, commits crimes related to a gang or shows at least two signs of a gang membership, according to The Oregonian.

No arrest or conviction was needed to designate a person as a “criminal gang affiliate." More than 100 people a year were put in the registry by police authorities.

According to Krantz, any reports indicating any person’s designation as a gang member will no longer exist from October 15. The police will instead record alleged criminal activities to help the officers evaluate whether an individual possesses a threat.

He added that some police officers have voiced their concerns about the new policy, fearing it will impact their ability to tackle gang crime in Portland.