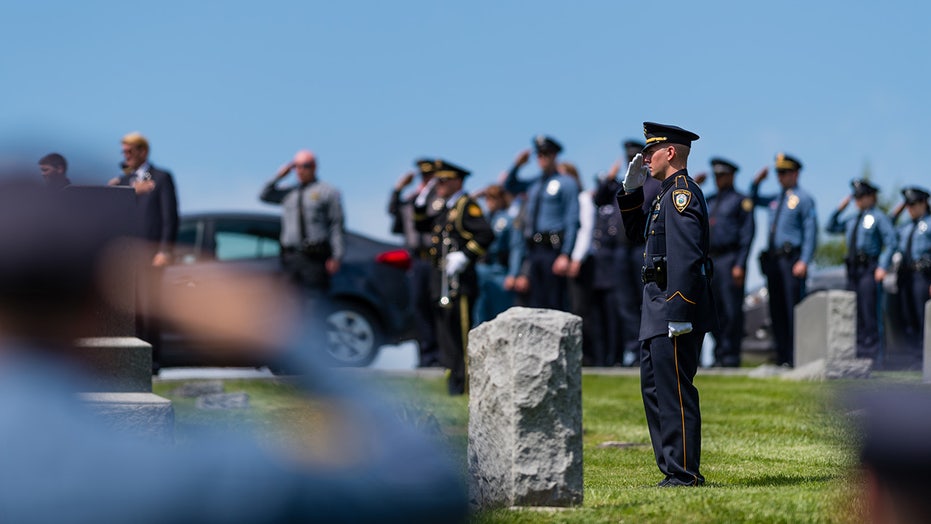 With a third of the year complete, 2019 is shaping up to be the least deadly for police officers since 1965 – prompting one of America’s top law enforcement groups to say it’s holding its breath “hoping [that] the trend continues.”

The striking statistic, based on data from the Officer Down Memorial Page, which tracks the deaths of officers in the U.S. and its territories, comes amid a particularly tough week for law enforcement.

“We are holding our breaths and hoping the trend continues,” Jim Pasco, the executive director of the National Fraternal Order of Police, told Fox News. “We are watching as closely as anybody.”

Pasco says there are a number of possible reasons as to why the overall number of deaths is climbing at a slower rate this year than in decades past.

“We think that maybe one of the biggest factors here is not so much less violence against police, as it is improvements in medical technology,” he told Fox News. “This has come about in large part because of the number of trauma surgeons and professionals that have served in combat and dealt with the treatment of severe wounds.”

The FOP official says he believes one of the “unintended benefits” of people, especially medical professionals, experiencing combat “is improved expertise in dealing with medical emergencies.”

Pasco added: “one factor we have noticed that has come into play more and more over the last 15 years is improvements in training and protective equipment the officers have, as well as heightened awareness because of… unprovoked violence against police officers.”

Still, being a law enforcement officer is one of the deadliest jobs in America.

“The most dangerous things the officers do are to make a traffic stop or respond to a domestic disturbance,” Pasco said.

And despite the lower number of police officers who have died in the line of duty so far in 2019, the numbers could spike at any time in the remaining months. Pasco says even though there has been some leveling off in recent years, the end of year totals have remained around the same.