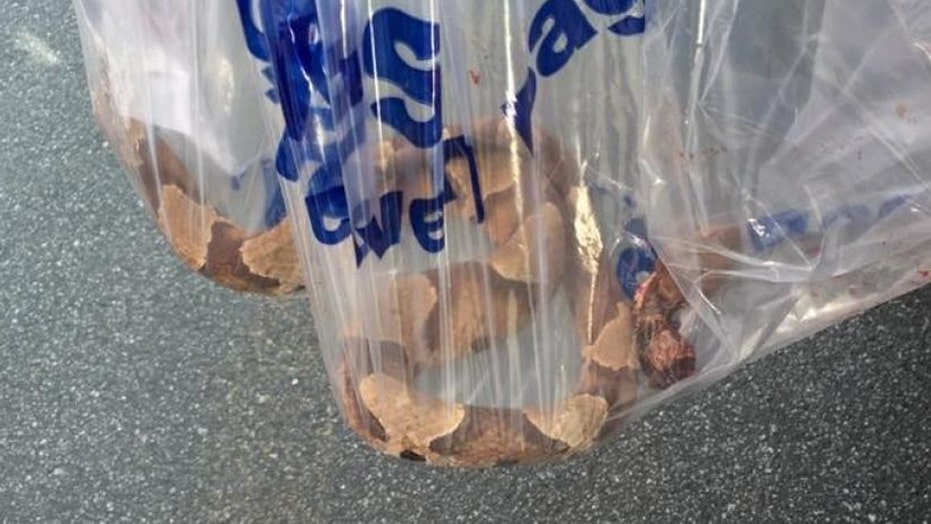 DENVER, N.C. – A poisonous snake in a tree has bitten a customer at a home improvement store in North Carolina.

A spokeswoman for Lowe's Companies Inc. said in an email Tuesday that a customer was bitten in the outdoor lawn and garden center Monday at a store northwest of Charlotte.

The East Lincoln Fire Department had said in a Facebook post that the copperhead bit an employee.

The customer's name and condition were not available.

Lowe's spokeswoman Karen Cobb said employees called 911 and searched for other snakes. Cobb said no others were found but a pest control company has been called to check.

She says the company doesn't know how the snake got into the garden center.