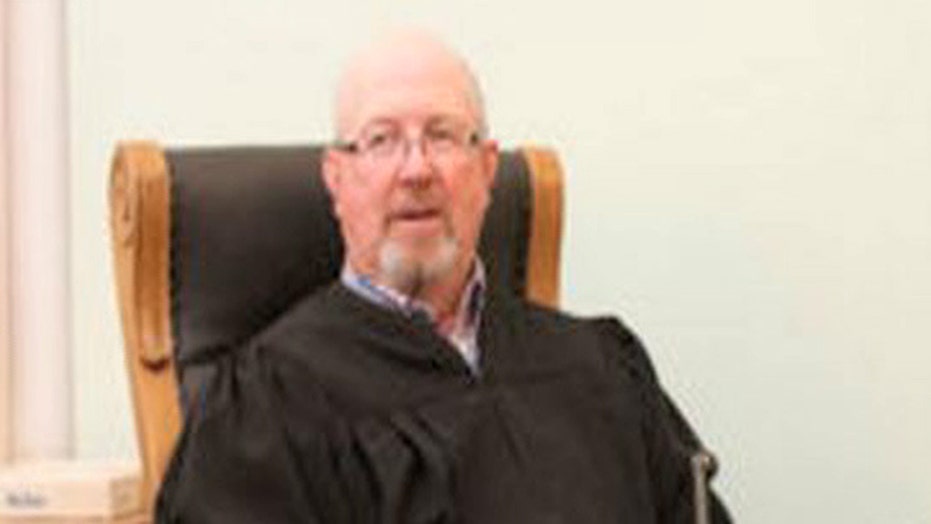 An online petition calling for the impeachment of a Montana judge over the sentencing of a 40-year-old man to 60 days in jail after he pleaded guilty to raping his 12-year-old daughter has more than 30,000 signatures.

The man was sentenced to the jail time, plus a 30-year suspended prison term last week as part of a plea deal with prosecutors. District Judge John McKeon gave the man credit for time served, meaning he would spend only an additional 43 days in jail as long as he met the conditions of his probation. The plea agreement had recommended a 25-year sentence.

The case drew parallels to the case of the Stanford University swimmer Brock Turner, who was convicted of sexual assault and sentenced in June. Santa Clara County Superior Court Judge Aaron Persky drew outcry when he sentenced Turner to six months in jail and ordered him to register as a sex offender for life. Prosecutors had asked for a six-year sentence.

The author of the Change.org petition against McKeon said it was sent to Montana Gov. Steve Bullock and other officials. Bullock's office and at least one other official said Tuesday they had not received it.

McKeon defended himself against criticism, saying the plea deal allowed for a lesser sentence depending on the results of a psychosexual evaluation.

He said that evaluation found the defendant could be safely treated and supervised in the community. McKeon also notes the victim's mother and grandmother asked that the defendant not be sentenced to prison.

The Associated Press chose not to identify the defendant, in order to avoid identifying the victim.