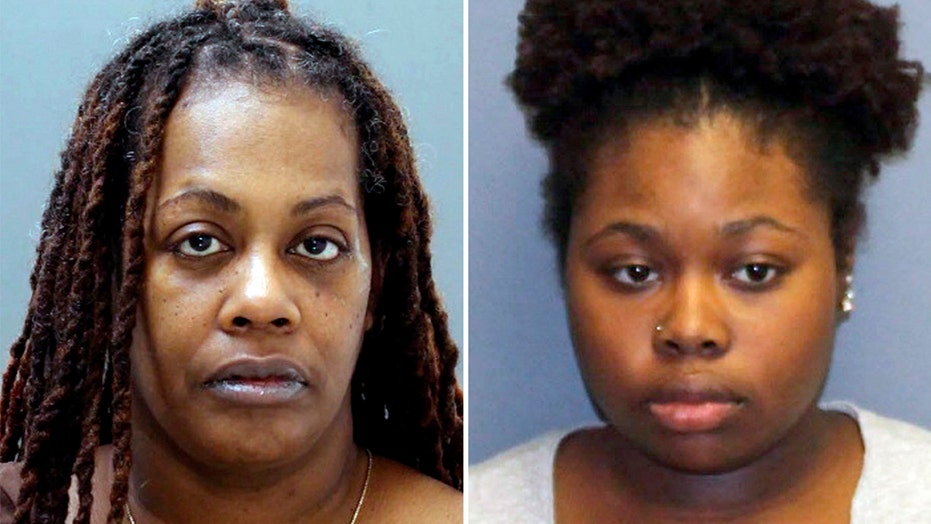 A mother and her adult daughter pleaded not guilty Tuesday to killing five of their relatives in an apparent botched murder-suicide pact, meanwhile the judge gave prosecutors more time to decide whether to seek the death penalty against them.

Judge Wallace Bateman said prosecutors can have until March 20 to file motions explaining why the Decrees should be put to death if convicted.

In February 2019, authorities found the five bodies in a trashed apartment in Morrisville, Penn., and soon after charged the mother-daughter duo in their deaths. Four of the victims had been suffocated and had been strangled.

Police said they found all five victims in one bedroom of the apartment, and they found Shana and Dominique “disoriented” inside the apartment, lying on a bed. Signs of struggle were abundant -- furniture had been turned over, drywall was cracked and broken glass lay around.

Authorities discovered the scene after a child welfare officer came to the home for an unannounced visit and was let into the building by someone who works there, according to court papers.

FILE - In this Feb. 26, 2019 file photo, an investigator steps out from the Robert Morris Apartments in Morrisville, Pa. (AP Photo/Matt Rourke, File)

Both Shana and Dominique told detectives everyone in the apartment had “wanted to die” and openly talked about suicide, according to the Philadelphia Inquirer. They confessed to taking part in what appeared to be a murder-suicide pact but had differing accounts on who killed whom.

FBI'S MOST WANTED FUGITIVES: 5 SUSPECTS IN THE LAST DECADE WHO REMAIN AT LARGE

The pair sat in silence throughout the proceedings, answering the judge’s questions in hushed tones. At one point, the younger Decree sobbed.

Families members and friends said the suspects and victims had started living together in the apartment only a few weeks before, at which point they cut off contact with the outside world, spending most of their time together in the small basement apartment.

Family members said the few texts and calls they exchanged were shown in court and included references to Biblical apocalypses. They spoke about “pearly gates” and seeing angels and demons everywhere.

Family and friends said the drastic shift in behavior had confused them. Deputy District Attorney Christopher Rees did not conjecture on a motive for the killings, saying more will be revealed in the trial, tentatively slated for June.

“A case with this magnitude of tragedy, this magnitude of criminality, requires a superlative level of effort,” Rees, the lead prosecutor on the case, said after the arraignment of Shana and Dominique Decree. “To put it bluntly, we don’t want to get anything wrong, because these victims deserve our best and we’re willing to take as much time as we need to get it right.”