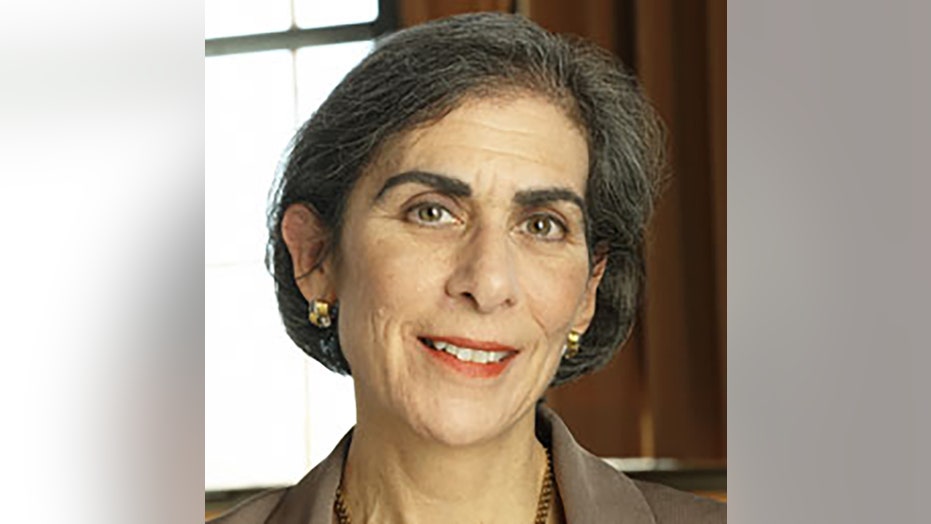 The University of Pennsylvania is facing calls to fire a professor over comments she purportedly made at a conservative conference last weekend, insinuating that the U.S. would be better off with “more whites and fewer nonwhites.”

Amy Wax made the supposed remarks during three-day Edmund Burke Foundation’s National Conservatism conference in Washington D.C. that lasted from Sunday through Tuesday.

During a panel discussion on immigration, Wax made the comments that inflamed a social media firestorm. A recording or exact transcript of the remarks isn’t yet available online.

According to Vox, Wax said immigrants are responsible for an increase in “litter” and suggested the U.S. should favor immigrants from Western countries rather than non-Western ones.

“Our country will be better off with more whites and fewer nonwhites.”

— Amy Wax, according to Vox

“Our country will be better off with more whites and fewer nonwhites,” she said, according to the outlet, adding that her comments weren’t racially-charged because the opposition to nonwhite immigrants stems from culture not biology.

“Conservatives need a realistic approach to immigration that... preserves the United States as a Western and First World nation,” she added. “We are better off if we are dominated numerically ... by people from the First World, from the West, than by people who are from less advanced countries.”

But others have accused Vox of not providing proper context to Wax’s quote, with Yoram Hazony, author of the influential 2018 book “The Virtue of Nationalism,” saying that at no point did the professor advocated for fewer “nonwhite” immigrants.

“Wax advocated an immigration policy that favors immigrants with cultural affinities to the U.S. She emphasized that the position she was defending ‘doesn't rely on race at all,’” Hazony wrote in a tweet.

“Specifically, Wax did not propose racial tests for immigration, and did not say that her own position is that America ‘will be better off with more whites and fewer non-whites,’” he added, adding that Vox “pulled these words out of context, and apparently misunderstood Wax's argument.”

Despite confusion over the exact context of the remarks, many have called out Wax for her comments, with some former students saying they will suspend donations to the university if Wax remains on staff.

“Hey @Penn, I'm an alumna who is more than happy to end my regular contributions to the University if Amy Wax remains on staff,” wrote Sara Paige. “This is certainly not the first time Wax has made abhorrent statements as a Penn professor, but it absolutely needs to be the last.”

The university spokesperson told PhillyVoice that the institution stands behind Wax on the basis of free speech, but noted that the individual faculty members don’t represent the university.

“As a member of the faculty Professor Wax is free to express her opinions as provided in Penn's policies protecting academic freedom and open expression. It is also the case that views of individual faculty members do not represent the views of the institution, but rather their own personal beliefs,” the statement read.