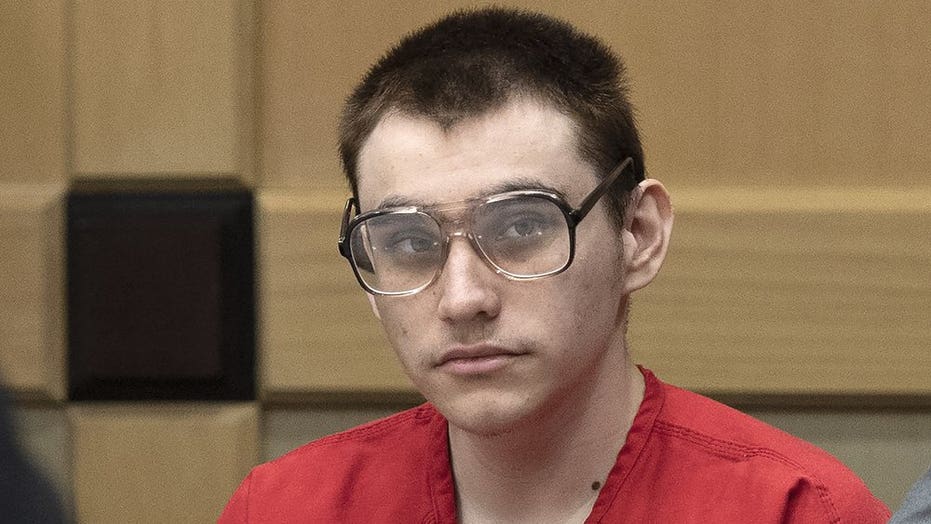 Parkland school shooting defendant Nikolas Cruz on Thursday had his day in court pushed back to at least next summer, following a judge's order to postpone the trial date that was originally slated for later next month.

Cruz, 21, faces 17 counts of first-degree murder and 17 counts of attempted murder after the Feb. 14, 2018, shooting at Marjory Stoneman Douglas High School in Florida that left 17 people dead and 17 others injured. If found guilty, he could face the death penalty.

His lawyers reportedly said their client would plead guilty in return for a life sentence, but the offer was roundly rejected by the prosecution.

Earlier this month, a state commission investigated the Parkland shooting; its initial report recommended arming teachers who would volunteer to take firearm training classes in an effort to provide added security for students.

The 458-page report also took aim at the missteps of school security, law enforcement, assistant principals, Broward County Sheriff’s deputies, social service providers and the FBI for their failure to prevent and stop the massacre from occurring, the Miami Herald reported.