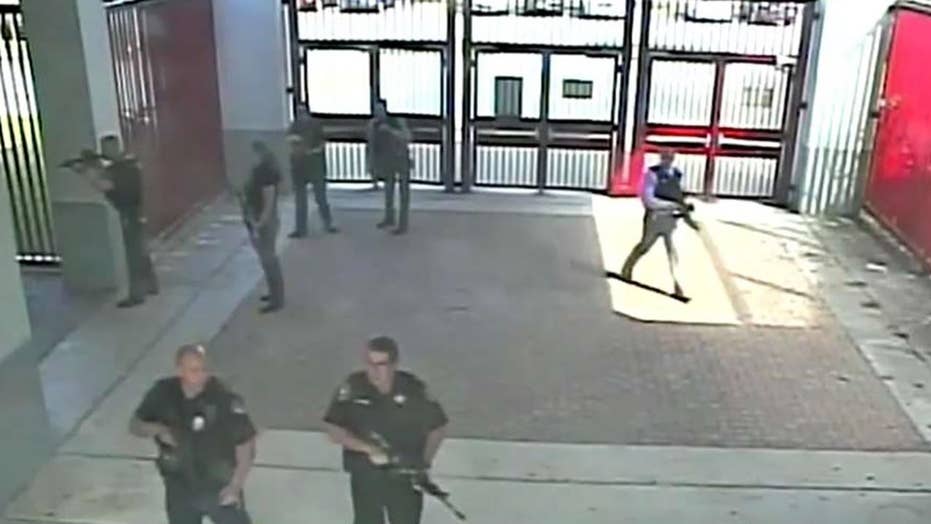 A Florida commission investigating the shooting massacre at a Parkland school has issued an initial report on Wednesday and recommended that teachers who volunteer to undergo firearms training, should be allowed to carry guns.

Now, it's in the hands of Gov. Rick Scott, Governor-elect Ron DeSantis and the legislature.

The legislature would have to approve the proposal to allow teachers to carry guns. It's opposed by the teachers union and the PTA.

The report also said that 30 people were documented to know of the shooting suspect Nikolas Cruz's troubling behavior prior to the rampage that killed 17 people at the school, according to Florida's Fox 13.

The 458-page report also blamed school security failures and law enforcement blunders from assistant principals and Broward County Sheriff’s deputies to social service providers and the FBI -- some of whom were warned that Cruz was a potential security threat but failed to take action, the Miami Herald reported.

The sheriff's office recently changed its policy in the wake of the shooting.