The suspected serial bombmaker who targeted prominent Democrats once told his colleagues that “everything that wasn’t white didn’t belong in the world,” his former boss has claimed.

Cesar Sayoc, the 56-year-old Florida man charged on Friday with posting at least 13 crude bombs, is reportedly a former stripper and bodybuilder with an affinity for President Trump.

“Everybody that wasn’t white and wasn’t a white supremacist didn’t belong in the world – that’s what he used to say to me all the time,” she said, noting that his views “scared” her.

"Everybody that wasn’t white and wasn’t a white supremacist didn’t belong in the world – that’s what he used to say to me all the time."

“He knew I was a lesbian and a very proud lesbian and he made it a point to tell me that God had made a mistake with me and that I should burn in hell,” she told CNN.

Some family members have also spoken out about Sayoc following his arrest.

“I said, ‘What do you hate for?’” a cousin, Lenny Altieri, told NBC News about the talk they had about racism. “He got very upset with me and that was the last time we spoke.”

Ronald Lowy, a lawyer representing Sayoc’s mother, Madeline Giardiello, and sisters Sabrina and Tina, told the Washington Post that they haven’t spoken with the man in three years and he wasn’t political when they were in contact.

“They are overwhelmed with grief over this,” the lawyer said. “No one should have to receive these threats and devices, whether operable or not. And they’re sad for a child and brother who is so sick and apparently involved in this crazy activity.”

"They are overwhelmed with grief over this. No one should have to receive these threats and devices, whether operable or not. And they’re sad for a child and brother who is so sick and apparently involved in this crazy activity."

“He lives in a fantasy. I have no doubt he’s mentally ill,” Lowy added.

The comments from the family and former manager paint a picture of Sayoc as a deeply troubled and extreme individual.

His social media accounts targeted Democrats and even made open threats to them. He also tweeted his support of Trump and posted videos and pictures of him attending a Trump rally. 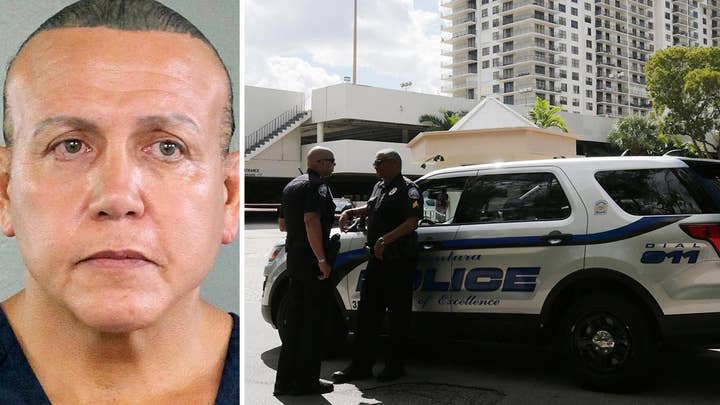 Court records show Sayoc has an extensive criminal history, including a 2002 charge of making a bomb threat.

Ronald Lowy, a Miami attorney, told the Associated Press Sayoc became frustrated about a lack of service and told a Florida Power and Light employee “something to the effect that you're not taking care of my problem and I bet you would if I threw a bomb at you.”

In a 2002 arrest affidavit obtained by Orlando station WFTV, Sayoc threatened to blow up the energy company, saying “it would be worse than September 11th.” 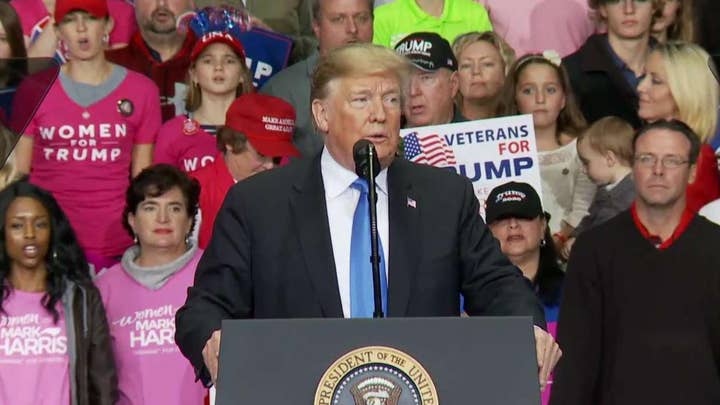 He was convicted in 2014 for grand theft and misdemeanor theft of less than $300, and in 2013 for battery. He also faced several felony charges for unlawful possession of a synthetic anabolic steroid often used to help build muscles.

Sayoc is currently facing five federal crimes, including threats against former presidents, and may spend up to 58 years in prison.